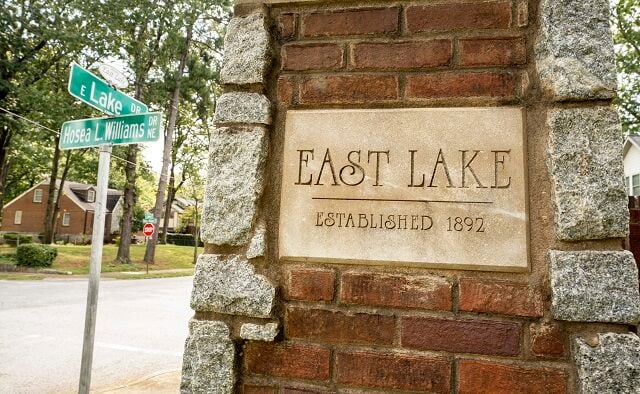 This story has been updated to note that the relocation is temporary.

Atlanta, GA — The East Lake Neighborhood Community Association (ELNCA) met via Zoom on Monday, May 9, at 7 p.m. for their monthly meeting.

Here are the major highlights:

Amberly Toole, PTA president for the 2022-23 school year for Benteen Elementary, joined the meeting to connect with East Lake residents prior to Benteen’s relocation.

Toole recognized a potential activity and traffic shift to the neighborhood, with students in the East Lake Elementary building again. However, she said that Benteen is a small school of fewer than 300 kids, and they hope that the increase in distance will encourage walkers and car riders to become bus riders to reduce potential traffic.

If any residents have questions or concerns, Toole invites them to reach out to her via email at [email protected].

The relocation is temporary due to a renovation at the current location. For more information, click here.

The East Lake Patrol is hosting a community get together tomorrow, May 12, at 7p.m. at 262 Daniel Avenue SE. Anyone interested in attending the community get together is welcome. Many ELP board members will be there to engage with neighbors, answering questions, speaking to concerns, and delivering updates on the patrol’s current work.

While this event was planned before then, it comes after a high-speed chase down Morgan Avenue last week, which resulted in a car crash. The ELP has been working alongside the Atlanta Police Department to get updates on this incident and keep the neighborhood informed.

More information about the ELP can be found here.

Husbands said legislation is in place to install speed humps and more all-way stops on other streets in East Lake to combat safety concerns, hoping to deter people from activities like speeding, car chasing, and cutting through neighborhoods. In addition, they’re working with GDOT to improve pedestrian accessibility at the intersection of Eva Davis Way & Memorial Drive SE as well as install a bike lane on Eva Davis.

A couple of ELNCA members spoke up in the meeting to raise traffic safety concerns in other areas of East Lake, such as speeding along Daniel Avenue SE, which puts children playing at East Lake Park at risk, and Spence Avenue NE, a street residents have been requesting for speed tables for several months.

“Right now is a good time to ask for things because it’s budget season, and so we’re going to try to set the bar high and see as much as we can get,” Husbands added. “Speed tables are going to be a priority kind of city-wide, just slowing down traffic in general.”

To get in touch with Councilmember Bakhtiari’s office with more questions or concerns, click here.