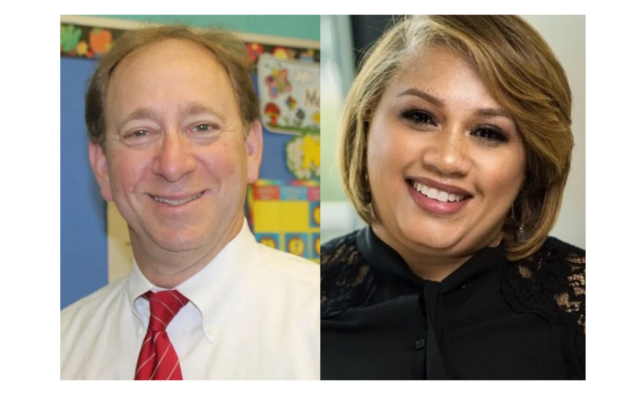 VRE originally reported the June 21 runoff was between Orson and Alexander. After a week of review and a hand count, Alexander and Michelle Long Spears are going head-to-head in the runoff on June 21. The DeKalb Board of Registrations and Elections certified the election results on June 3. Orson finished in third place.

A recount was conducted after Spears raised questions on Election Day and reported that some precincts were reporting she received zero votes — including her own precinct. The issue was due to a technical error in the precinct scanners.

A few different factors contributed to the problems with the District 2 race, including removing a candidate from the ballot. Don Broussard dropped out of the race for the DeKalb Commission District 2 seat. That withdrawal caused a mistake in the programming of the precinct scanner and led to inaccurate vote counts for two candidates. Challenges from redistricting also impacted the race.

Orson currently serves on the DeKalb County School Board and announced his support, on June 6, for Alexander in the runoff against Spears, according to a press release.

“This is such a strange turn of events for Marshall and I appreciate how he is stepping up for the good of the community during an unprecedented time,” Alexander said. “I like and respect Marshall and plan to call on him for guidance and insight during the campaign and hopefully, when I take office. I am deeply grateful for his support.”

The runoff for DeKalb County Commission District 2 is June 21. The early voting period is June 13-19.