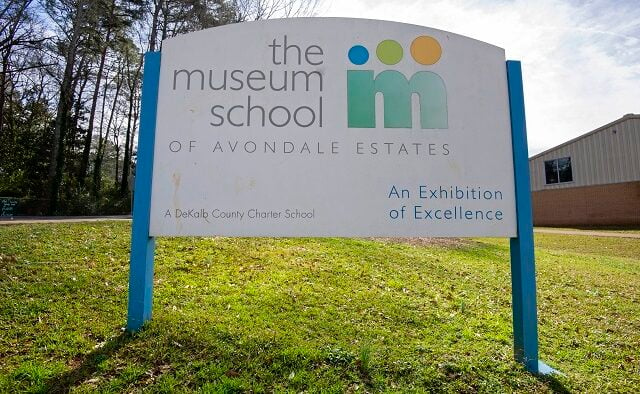 Second update: The state Board of Education met at 3 p.m. and unanimously approved The Museum School’s charter with DeKalb County Schools. Decaturish has contacted TMS to see if the school’s board plans to approve the new charter agreement.

Third update: At 4 p.m., Kelly Swinks, the chair of the Museum School’s Board of Directors, announced the school had approved the new charter agreement.

Avondale Estates, GGA —  The Museum School of Avondale Estates’ pursuit of becoming a state charter school is bumping up against an important deadline.

In April, the Georgia Board of Education initially cleared a path for TMS to become a state charter school by denying the school’s charter agreement with DeKalb County. Following a legal threat from DeKalb County Schools, the Georgia BOE held another meeting on June 10.  The state BOE voted twice on June 10: once to reconsider its earlier denial of The Museum School’s charter with DeKalb County Schools and once to deny the TMS charter petition a second time. The state BOE deadlocked twice, voting 7-7 for both proposals.

The state BOE again met on June 27 to reconsider the matter, but shortly after their meeting convened, the board Chair Jason Downey said he’d just received notice that the DeKalb Board of Education would hold a meeting Wednesday morning, June 29, to resolve the conflict with The Museum School. Downey asked the state Board of Education to recess their meeting until 3 p.m. on June 29 and the state BOE agreed.

The BOE will meet today at 10:30 a.m. to discuss a second approval of the school’s charter renewal.

The state BOE in April denied the school’s charter renewal petition in an 8-6 vote. The state’s denial followed the DeKalb County School Board’s November 2021 decision to give the school a three-year conditional renewal. The Museum School urged the state BOE to deny the renewal petition to pursue becoming a state charter.

That April denial cleared the way for The Museum School to become a state charter and to remain in its current location at the old Forrest Hills Elementary building located on Forrest Boulevard in greater Decatur. Charter schools operate independently of school districts through agreements called charters. In exchange for autonomy, the schools agree to meet higher academic standards. Local charters are created by a three-party agreement between the school, the local school board and the Georgia Board of Education. The Museum School’s agreement with DeKalb County Schools expires on June 30, 2022.

By denying the charter renewal with DeKalb County, The Museum School became eligible to become a state charter school. The state BOE’s denial was followed by an approval by the State Charter Schools Commission in May.

But following DeKalb County Schools’ legal threat, the state BOE decided to revisit the issue. To read the full backstory on this complex topic, click here.