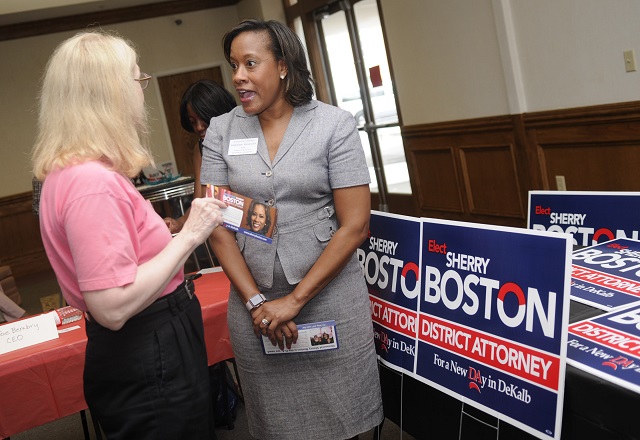 Decatur, GA — About 23 years ago, the remains of a young boy were found near a church cemetery in Decatur. On July 13, 2022, DeKalb County District Attorney Sherry Boston announced that the child has been identified, and his mother has been charged in his death.

A DeKalb County Grand Jury indicted Teresa Ann Bailey Black on two counts of felony murder, two counts of cruelty to children, aggravated assault and concealing the death of another in connection with the death of her six-year-old son, William DaShawn Hamilton.

Black was taken into custody in Phoenix on June 29, and is currently awaiting extradition to Georgia, according to a press release.

“For far too long, this precious little boy had no name and no story,” Boston said. “Through the tireless efforts of several individuals and organizations who were determined not to let this boy be forgotten, William has been identified, and justice will be served in his memory.” 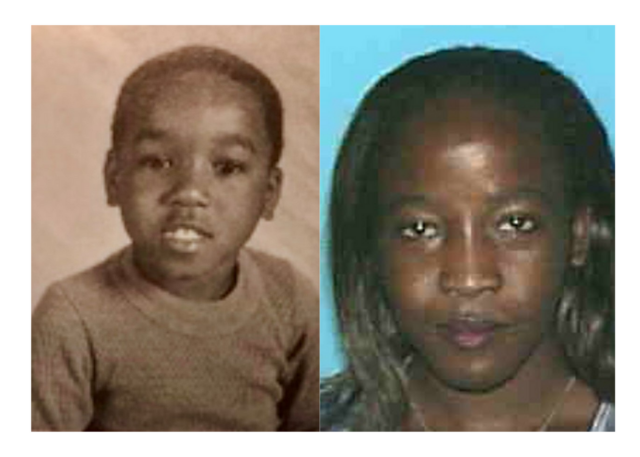 The charges against Black go back to Feb. 26, 1999, when the body of a child, who was unidentified at the time, was found in a wooded area at the corner of Clifton Springs Road and Clifton Spring Church Road. The child, whose body was significantly decomposed, was determined to be a Black male between the ages of five and seven. He was estimated to have been dead for three to six months prior to the discovery of the remains.

The manner and cause of his death was undetermined.

Despite continued efforts by the DeKalb County Police Department and Medical Examiner’s Office, the young boy remained unidentified for decades. The National Center for Missing & Exploited Children got involved in the case in 2000 and provided renderings of the boy. In. 2019, a NCMEC forensic artist created a new facial reconstruction rendering.

In May 2020, a tipster who knew Black and her son in 1998 saw a rendering of the unidentified child and contacted NCMEC. DKPD and the DA’s Office picked the case back up and followed the lead.

DNA collected from Black earlier this year linked her to the child’s remains that were found in February 1999. Black was living in Charlotte, North Carolina, with her son and a family member when she abruptly withdrew Hamilton from school in December 1998 and moved to Atlanta. She returned to Charlotte later in 1999 without Hamilton and told differing stories about his whereabouts at the time, according to the investigation.

“This case is a perfect example of why we never give up hope,” said Angeline Hartmann, director of communications at the National Center for Missing & Exploited Children. “For more than two decades, a woman in Charlotte who knew William and his mother followed her gut feeling that something wasn’t right and kept looking for him. We’re grateful she never stopped until she found a rendering of William online and gave investigators the missing piece to help solve this 23-year-old mystery.”

Anyone who may have known or interacted with Black, formerly Teresa Ann Bailey, and/or William during their time in the metro Atlanta area in 1998 and 1999 is encouraged to call the office’s Cold Case Tip Line at 404-371-2444. Callers may remain anonymous.