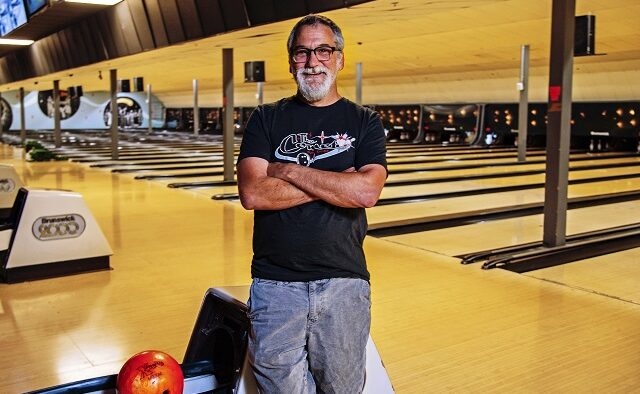 Decatur, GA — In the basement of Suburban Plaza, a local bowling alley will soon celebrate its sixth anniversary. The Comet Pub and Lanes renovated Suburban Lanes and opened in July 2016.

Some pieces of Suburban Lanes are still at Comet Lanes. The owners are brothers Uri and Ethan Wurtzel. They still have the Suburban sign on display in the gaming area of the bowling alley.

“We certainly wanted to recognize that we weren’t the first ones in this space doing this,” Uri Wutzel said. “There was a long history, a lot of people worked and spent time here when it was Suburban Lanes. We’re lucky to be in the right place at the right time to be able to take it and put our spin on things, but there’s a lot of good bones and a lot of good energy in this space that passed on through the ages.”

Suburban Lanes closed in 2015. It took the brothers about a year to renovate the space and put their spin on the 32-lane bowling alley.

“We have been the owner’s of Twain’s over in downtown Decatur since 1996, along with my sister,” Wurtzel said. “We didn’t really buy the business here because Suburban shut down, but we bought all the equipment and everything, so we could reopen a bowling alley here.”

He said the bowling alley complements the Twain’s restaurant.

“Twain’s has a lot of games. It has pool tables and shuffleboard and stuff. The atmosphere is pretty laid back and people enjoy coming and hanging out. It’s a vibe that we felt like we already had created there and that we could do the same thing here,” Wurtzel said. “Twain’s is a downtown Decatur institution. It’s been there a long time and has evolved.”

Comet Lanes differs slightly as it’s more of a destination place and reaches a wider area, he added. 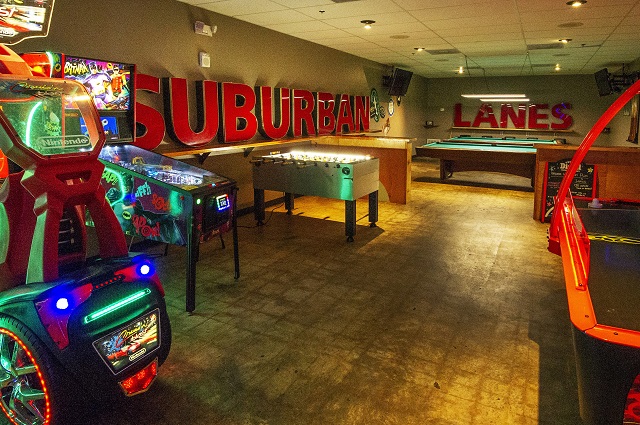 The old Suburban Lanes signage is prominently displayed by the Arcade and pool tables at The Comet Pub & Lanes. Photo by Dean Hesse.

Bowling is an open-ended sport and doesn’t require people to be top athletes in order to learn how to bowl and become good at bowling, Wurtzel said. The accessibility of the sport is part of what attracted him to open Comet Lanes.

“Bowling is an activity, sport that appeals to people across demographics and ages, and it’s accessible and fun for almost everybody,” Wurtzel said. “Older people have grown up bowling in their hometown, even here or other places, and young people, when exposed to it, seem to really enjoy it too. It’s a very accessible thing.”

Bowling also pairs nicely with the food and beverage industry, he added.

Throughout the last six years, Wurtzel and his family have built a community at the bowling alley and have built a league program that has created some longtime regular customers.

“It definitely feels good to get to this point, particularly because the last two years have been tumultuous,” Wurtzel said. “For a time, we weren’t so sure we were going to survive to six [years], so it feels really good. We feel really good also about the community, the staff, as well as our guests here who have become regulars and really gotten to know each other. It’s a fun place to work, and I hope visit as a patron as well. I feel like our aim for creating a comfortable and appealing atmosphere for people to come hang out, I think we’ve succeeded. We’re still building it, but it feels right.”

In the years to come, he doesn’t see Comet Lanes undergoing any major changes.

“For the most part, we’d like to build on what we’re doing already. I don’t see any big turns in our course in terms of the business. I want to keep going with leagues and hopefully get more people exposed to how bowling can be a lot of fun as a regular activity and build up the leagues even more,” Wurtzel said.

The staff continually work on developing new ideas and improvements for the kitchen and bar program. At this point, they are focused on getting back to where they were before the COVID-19 pandemic.

“There was a big turnover in terms of staff. There were times when we shut down. There were times when we partially reopened when we only had half the lanes going,” Wurtzel said. “We’re still kind of building the business and developing the staff back to where it was before the pandemic. We’re just getting to the point now where we can say, ‘okay, we’re good again. It’s time to look farther ahead,’ but we’re thankful that we got through it.” 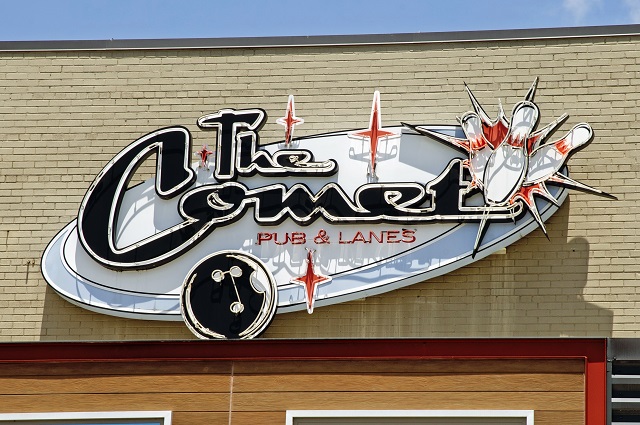 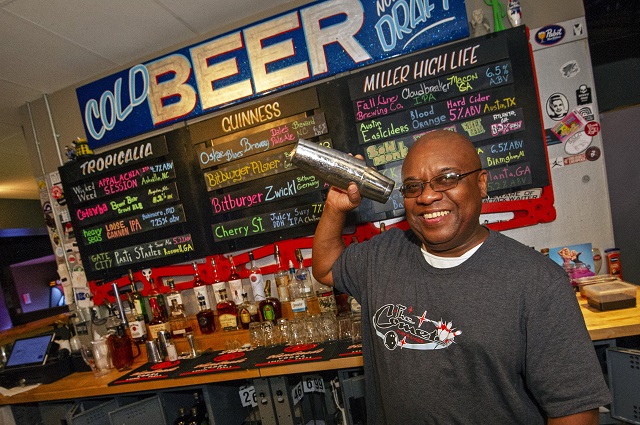 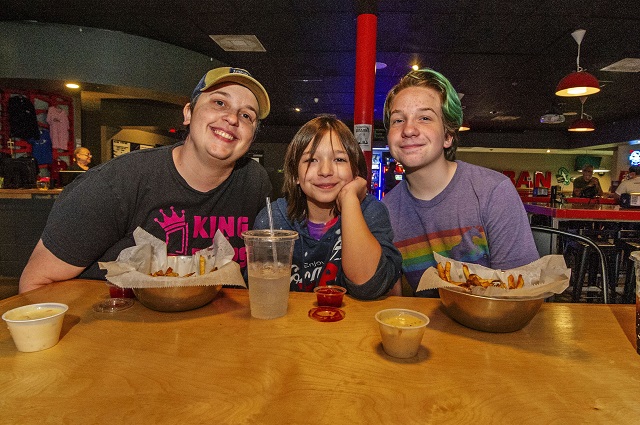 Layla Millarker, 11, center, and Jackson Millarker, 14, have some food after bowling with their mom Jen Parker at The Comet Pub & Lanes. Photo by Dean Hesse. 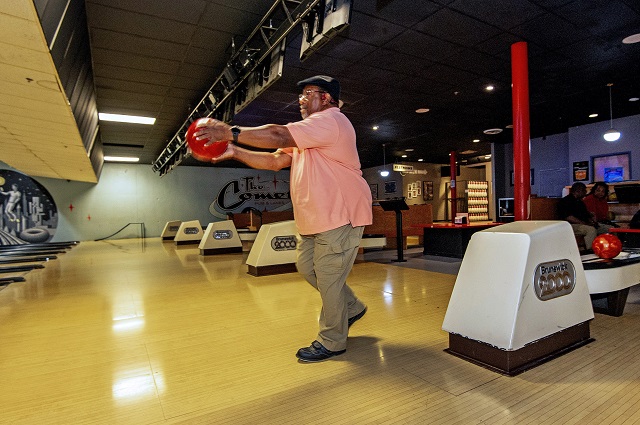 Eddie Glenn takes aim at the pins while bowling with family at The Comet Pub & Lanes. Photo by Dean Hesse. 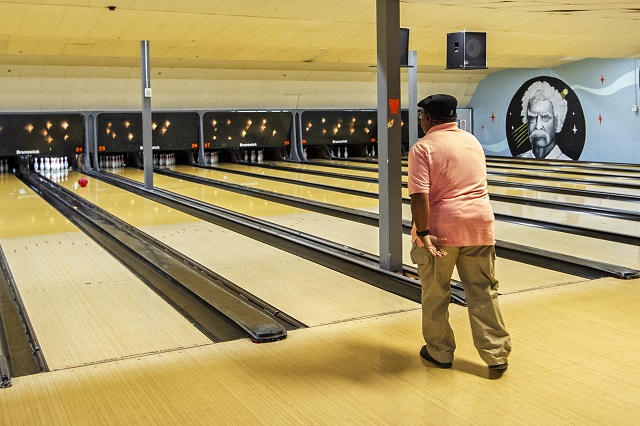 Mark Twain looks on as Eddie Glenn looks for a strike at The Comet Pub & Lanes. The owners of The Comet also own Twain’s Brewpub & Billiards in Decatur. Photo by Dean Hesse. 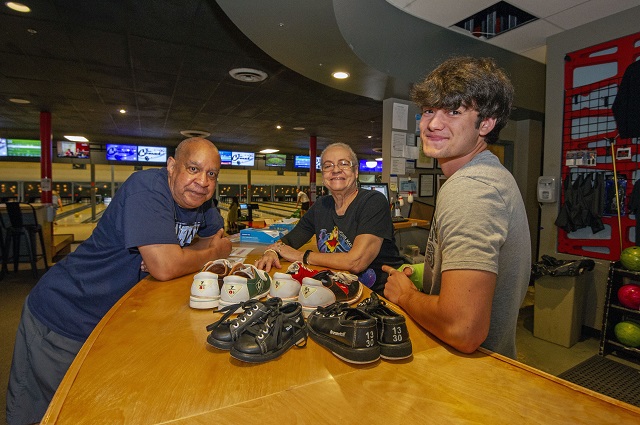 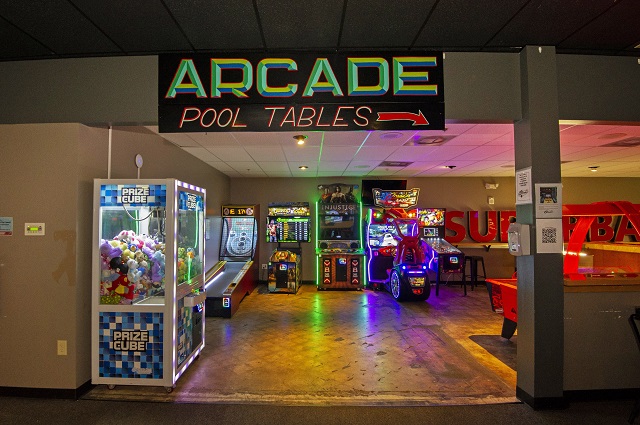 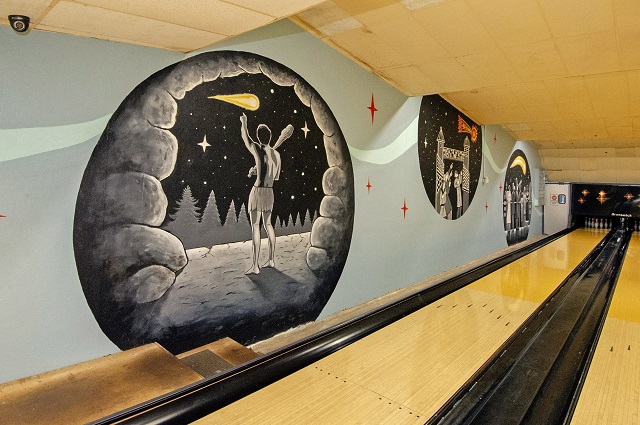 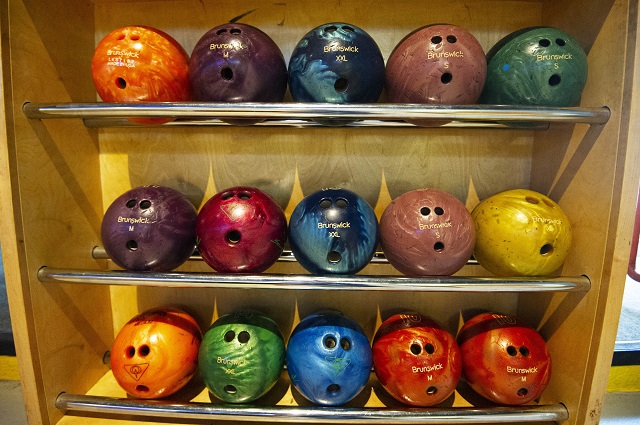 A selection of bowling balls at The Comet Pub & Lanes. Photo by Dean Hesse. 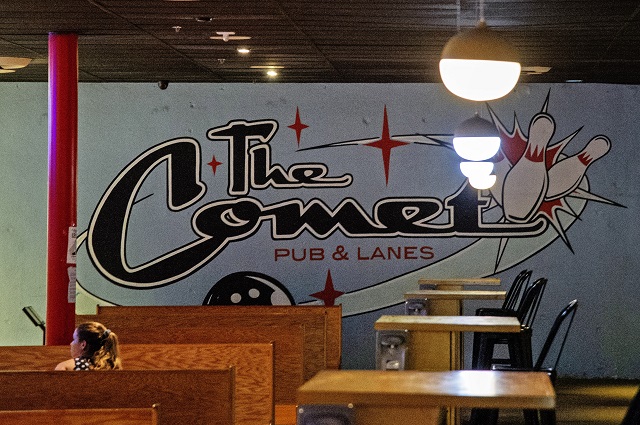 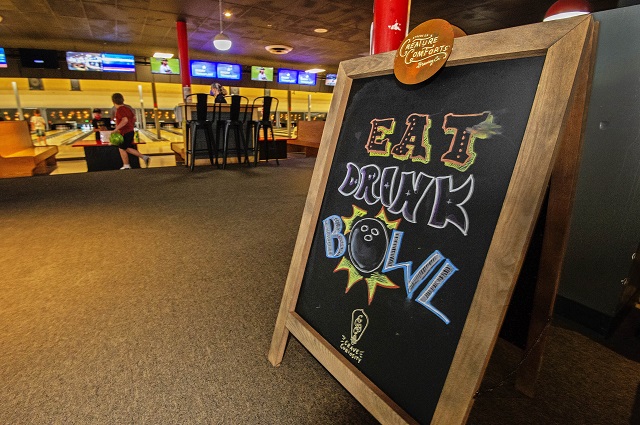 Eat, drink and bowl at The Comet Pub & Lanes. Photo by Dean Hesse. 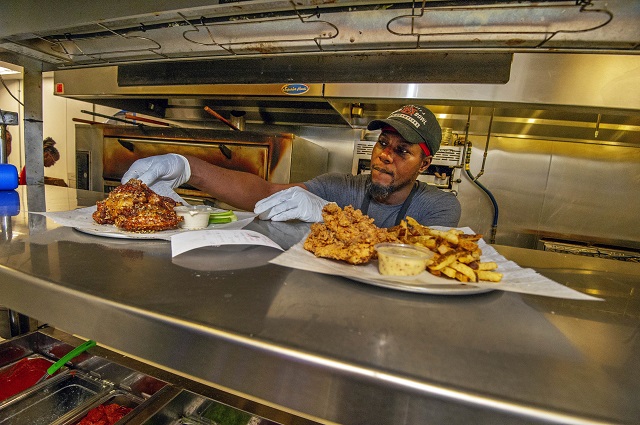 Head cook Whitt McWilson gets food orders out for hungry bowlers at The Comet Pub & Lanes. Photo by Dean Hesse. 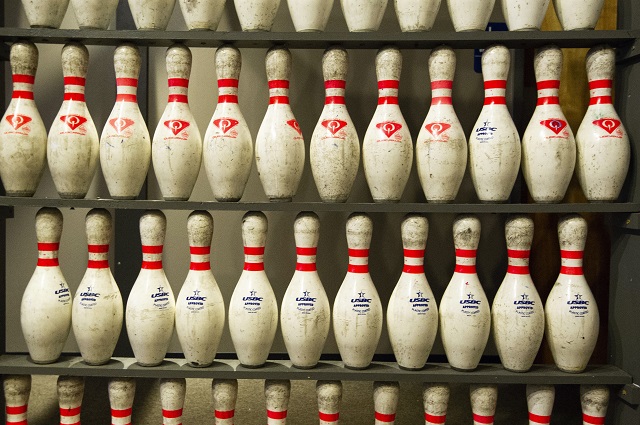 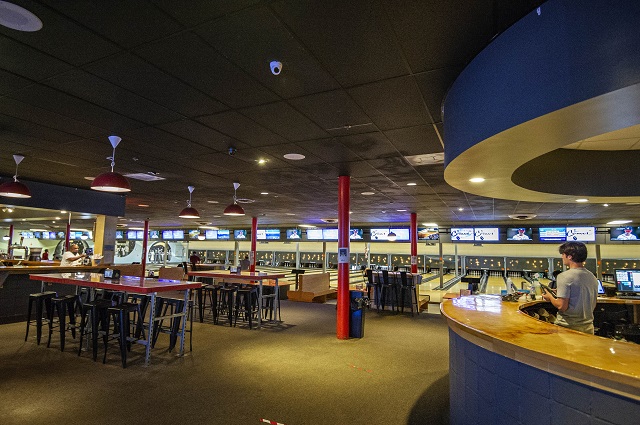 A view of The Comet Pub & Lanes. Photo by Dean Hesse. 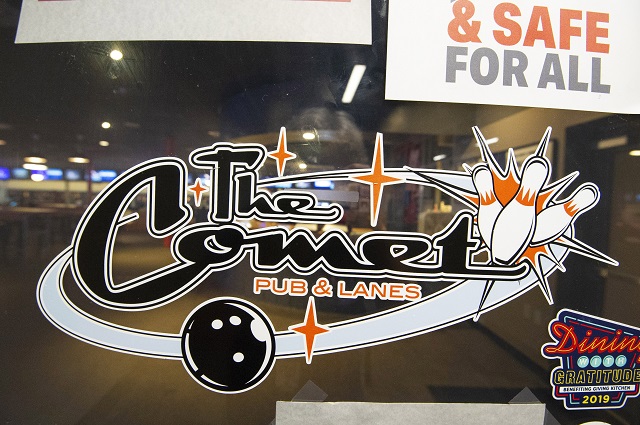 The Comet Pub & Lanes is located at Suburban Plaza in Decatur. Photo by Dean Hesse.