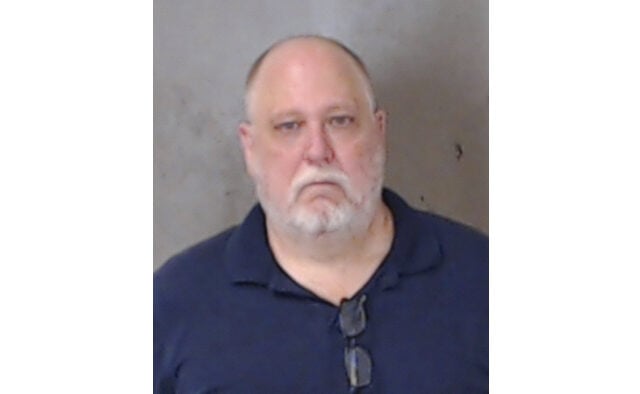 Craig Hale Allen was arrested in 2017, but wasn’t officially indicted until Sept. 27, 2021. A DeKalb County grand jury issued a seven-count indictment against Craig Hale Allen, accusing him of sexual exploitation of children. The indictment accuses Allen of possessing photos depicting the abuse of minors, including prepubescent children.

Yvette Jones, a spokesperson for the District Attorney’s Office, said the case was still within the four-year statute of limitations, which was suspended due to the COVID-19 pandemic.

Lisa Myers, another spokesperson for the District Attorney’s Office, said Allen “entered a non-negotiated guilty plea” for the seven counts of sexual exploitation of children.

“He was sentenced by Judge Gregory A. Adams to 10 years, to serve two years in custody with the remaining sentence on probation,” Myers said. “According to the terms of the plea, Defendant Allen must abide by sex offender conditions of probation and register as a sex offender. He was ordered by the Court to surrender to authorities on Sept. 9, 2022, to begin serving his sentence.”