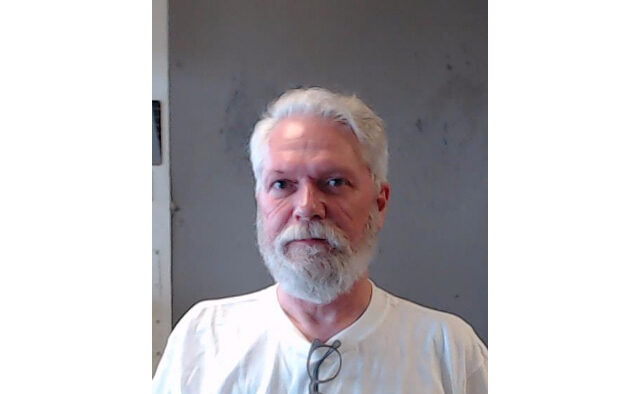 Greater Decatur, GA — The DeKalb County Police Department arrested a greater Decatur man on Aug. 25 after he was accused of possessing and distributing child abuse images.

“On Thursday, August 25, 2022, Samuel “Tripp” Pickens Cook III, age 54, of DeKalb County, GA, was arrested for 10 counts of Sexual Exploitation of Children by the Georgia Bureau of Investigation Child Exploitation and Computer Crimes (CEACC) Unit,” a press release from the GBI says. “The GBI CEACC Unit began an investigation into Cook’s online activity after receiving a cybertip from the National Center for Missing and Exploited Children (NCMEC) regarding the possession and distribution of child sexual abuse material.”

Police executed a search warrant at his home and seized a number of electronic devices for examination. The evidence led to Cook being charged with eight counts of possessing child abuse material and two counts of distributing it. He was transported to the DeKalb County Jail. Records show he was released on Aug. 28.

It’s not clear if he has an attorney. Attempts to reach Cook were unsuccessful.

“This investigation is part of the ongoing effort by the Internet Crimes Against Children (ICAC) Task Force, housed within the GBI’s Child Exploitation and Computer Crimes Unit, to identify those involved in the trade of child sexual abuse material,” the press release from GBI says. “The ICAC Program, created by the  U.S. Department of Justice, was developed in response to the increasing number of children and teenagers using the Internet, the proliferation of child sexual abuse material, and the heightened online activity by predators searching for unsupervised contact with underage victims.”

The GBI encouraged anyone with information about child exploitation crimes to contact them.

“Anyone with information about other cases of child exploitation is asked to contact the Georgia Bureau of Investigation Child Exploitation and Computer Crimes Unit at 404-270-8870,” the press release says. “Anonymous tips can also be submitted by calling 1-800-597-TIPS(8477), online at https://gbi.georgia.gov/submit-tips-online, or by downloading the See Something, Send Something mobile app.”