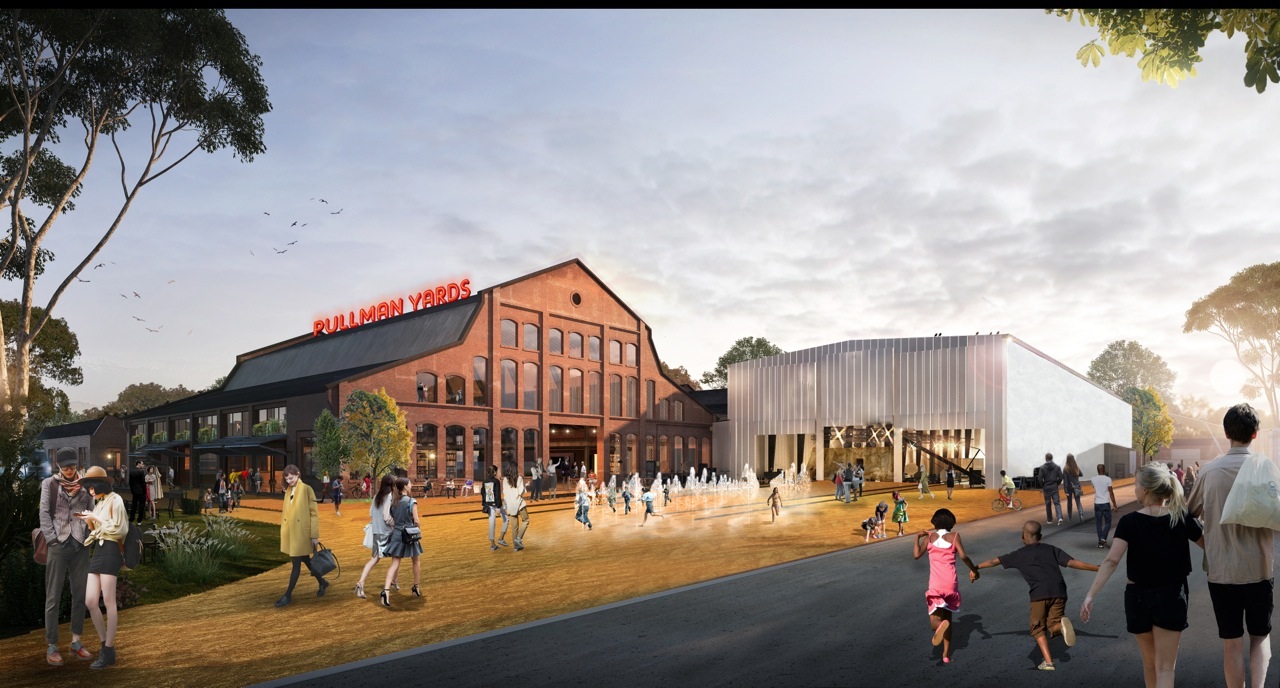 Atlanta, GA — Another Atlanta Music Festival is on hold.

The 404 Festival, set for Pullman Yard in Kirkwood this month on Aug. 13. Big Boi was the headliner.  But organizers on Aug. 8 posted a message on social media saying the event had been postponed, without giving a clear reason.

“In light of recent events, we have made the conscious decision to pause this year’s 404 Festival to explore options that will allow our fans to celebrate the community inclusion, growth, and appreciation of the City of Atlanta,” the post says.”While every step was taken to responsibly host the event, a certain level of community sentiment ultimately led to the decision.⁠
⁠
“We are actively working to secure new dates for the 404 Festival, which we will announce shortly. Ticket holders and vendors will be automatically refunded. A refund will be processed in 7-10 business days.⁠”

The post indicates the festival won’t be rescheduled until next year.
⁠
“We look forward to coming back even stronger in 2023,” the post says. “For additional questions please reach out to [email protected]”

According to his Atlanta Objective newsletter:

In 2014, then-Governor Nathan Deal signed HB60, what the media called the “guns everywhere” bill into law, broadly expanding the places a gun could be carried legally in Georgia. The law explicitly allows people to carry guns in public parks.

Later that year, Philip Evans, a gun-rights activist from Monroe County argued that Georgia’s new law permitted guns to be carried in Atlanta Botanical Gardens. The case wound its way through state courts, with a final ruling in 2019 by the Georgia Supreme Court. The gardens were off-limits because it’s technically not public property … but the court essentially affirmed that the law would apply to Piedmont Park.

It’s not clear how this would apply to the Pullman Yard since it’s private property. Decaturish sent a message to the owner of Pullman Yard, Atomic Entertainment, seeking comment.