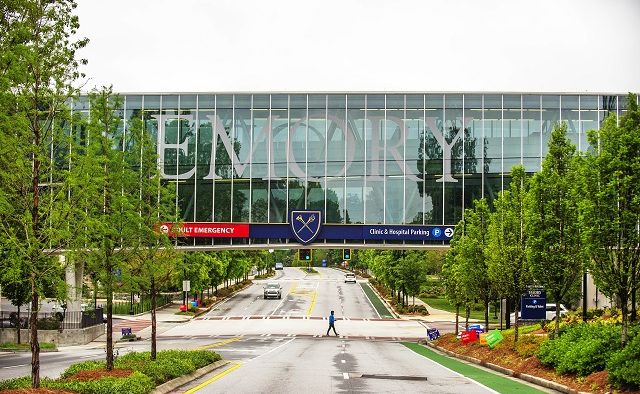 Atlanta, GA  — Science ATL has announced it partnership with Emory University has been extended through 2027. The organizations will work to enhance public engagement with science and broaden access to science among underrepresented groups.

Emory University has been a founding sponsor of Science ATL since 2014 with the annual Atlanta Science Festival. Through the partnership, Science ATL has reached over 300,000 people in metro Atlanta with science learning experiences, according to a press release.

“Emory University has been a key partner since day one,” said Jordan Rose, executive co-director of Science ATL. “Their leadership in the community has catalyzed our work since 2014, and will now propel us forward as we promote Atlanta-based scientific discoveries, highlight diverse scientists and students, and connect youth and families to science learning opportunities.”

Science ATL will continue building a community of learners who are connected to and inspired by science through two initiatives — science storytelling and public science events. As part of the science storytelling project, the organization will create content to promote scientific discoveries in Atlanta and highlight Black and Latino voices in science, technology, engineering and math.

Science ATL’s monthly public science events will be enhanced by collaboration with Emory’s faculty and students. New interactive events will include a self-guided Discovery Walk tour of Emory’s campus, and other events highlighting the university’s scientific contributions.

“I am proud of Emory’s role in making Science ATL real and possible,” said Ravi V. Bellamkonda, provost and executive vice president for academic affairs at Emory University. “I think all humans are curious by nature. Science gives us one way to be curious about the world, and to explore it using an organized method and approach. Curious, scientifically informed citizens are critical for us to thrive as a free, democratic society in this technological age.”