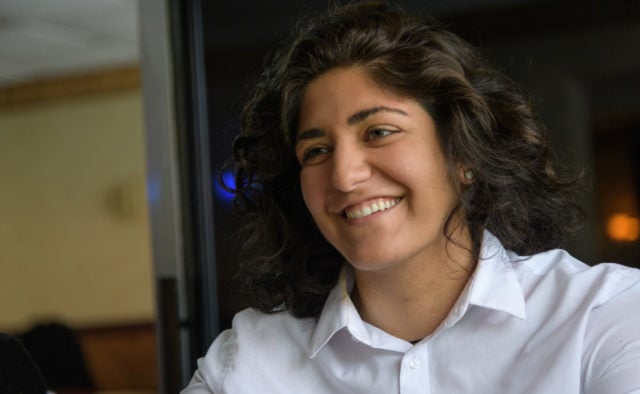 The order directs the city’s planning department to reject applications for rezoning, building permits and other moves that his office says may be premature in assessing the needs of Old Fourth Ward and the city. But what’s next for the property?

On a recent edition of “Closer Look,” Atlanta City Councilmember Liliana Bakhtiari talks about the impact of the AMC closure and what hopes they have for the moratorium in directing the future of the site.

The center’s main buildings fall within Bakhtiari’s district, who says the mayor has been keeping her closely updated on the next steps, despite not having an opportunity to talk with representatives of Wellstar.

“When I take a look at the procurement that Wellstar made at the five hospitals and I look at the two that were shut down … both were in southern parts of Fulton County that primarily help low-income people of color,” Bakhtiari said. “And the three hospitals they chose to keep open were in affluent areas. So, to me, that says their bottom line is profit, not the lives and health care of those who need it the most.”

The councilmember also outlined some early ideas for the future of the site — including affordable, dense housing — but emphasized the importance of bolstering Atlanta’s thinning health care capacity.

“I would love for there to be a state-of-the-art medical center there that was driven by multiple partners at the table and that prioritized treating everyone despite their economic status, their skin color, their background, their ability … I’m terrified about the homicide rates that will go up as a result of this, that people will die because of this,” they said.