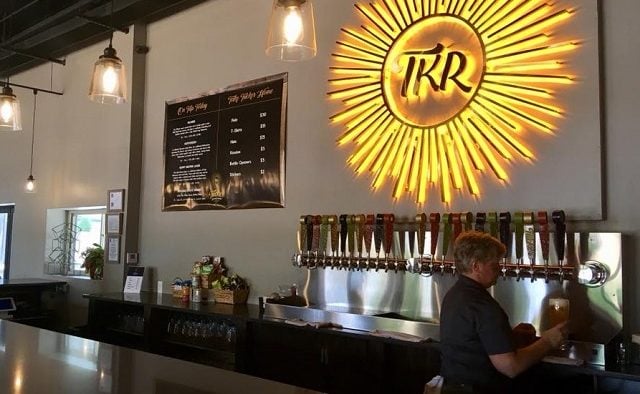 Tucker, GA — The Department of Labor has completed its investigation of Tucker Brewing and announced its findings.

“The division recovered $8,149, in back wages and liquidated damages for the two workers after determining the termination violated federal law,” the Department of Labor announced.

Decaturish and Tucker Observer reporter Logan C. Ritchie has followed the story for more than a year.

When 10 employees came forward in June 2021 to discuss the allegations, they recounted stories of gaslighting, intimidation and inaccurate pay, alleging Tucker Brewing Company paid employees as independent contractors. The brewery was reported to the IRS for employee misclassification in 2020, according to the former employee who filed the report.

On Jan. 19 of this year, tension mounted over a new payroll process. Tucker Brewing Company waitstaff walked off the job after demanding issuance of overdue pay, according to employees and witnesses.

Tucker Brewing Co. LLC operates a brewery, restaurant and tasting room and has approximately 40 employees, according to DOL. The owners are Ashley Hubbard and her brother, Ryan Chapman.

“We are a family owned and operated brewery that exists to live our passions and share them with others,” the Tucker Brewing website says. “Every day we take an honest, intuitive approach to developing a solid product and experience through artisan craftsmanship and attention to detail making the highest-quality, primarily lager beers, creating a warm and inviting space and providing world-class service.”

Tucker Brewery is one of the nominees in the USA Today Best Beer Garden contest.