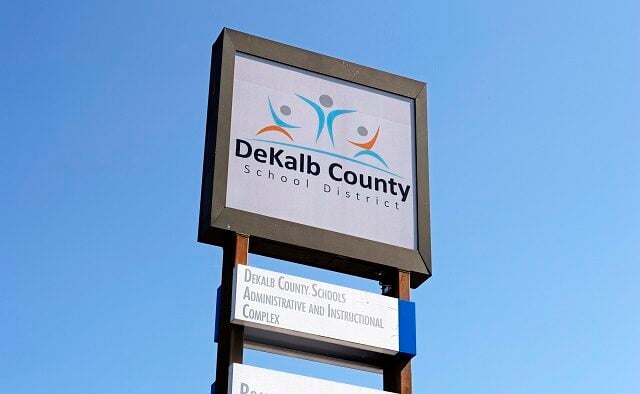 DeKalb County, GA — During the drama surrounding repairs at Druid Hills High, one of the under-reported aspects of the controversy was that the school failed its fire inspection.

The DeKalb County Fire Marshal inspects all county school buildings, usually before the start of the school year, unless there’s an incident that warrants a follow-up like a triggered fire alarm.

Decaturish wondered how other schools fared on their inspections and filed a records request. The records produced by the county show 62 buildings out of the district’s 139 inspected facilities failed their fire inspections this year.

But county fire officials said the results are not as bad as they appear, citing a flawed grading system that gives schools a passing or failing grade no matter how serious the violation. District officials, meanwhile, blamed the failed inspections on paperwork and communications issues. All the violations have been resolved and students were never in any danger, officials say.

To see the reports for the schools that failed their inspections, click here.

Fire Marshal Larry Labbe said parents should not have any concerns about the safety of their children attending DeKalb County Schools. He said he’s concerned the public would get the wrong idea from the fire inspection results, and said the Fire Department is revising its grading system, so schools are graded on a scale rather than a simple pass or fail.

“Based on what I know, I have no concerns and that’s based on the data provided from our inspections and based on the data we received from the school system about their fire protection system,” Labbe said. “I don’t have concerns about the safety of children going to those school.”

“If the health department can give you a 96 and stay open, that’s the same logic we came from. We’re looking to launch in the very near future,” Labbe said.

Donald Porter, a spokesperson for the school district, said all school buildings are safe.

According to reports reviewed by Decaturish, schools routinely received notes about not maintaining the “red book,” which is a book of emergency procedures required to be kept in a prominent location at the school. But other violations stood out. At Allgood Elementary, for instance, the inspector noted fire extinguishers were “missing” in the media center and teacher workroom. Tucker High School failed its inspection due to compliance issues with its fire alarm and sprinkler system.

Fullum explained that often what the inspectors are looking for is evidence the systems have been inspected by a third-party company.

Labbe said he was concerned publication of this information would cause undue panic among parents.

“I fear them seeing that map and the idea all the schools failed not knowing what I know, those things are not things that would concern a parent typically,” he said.