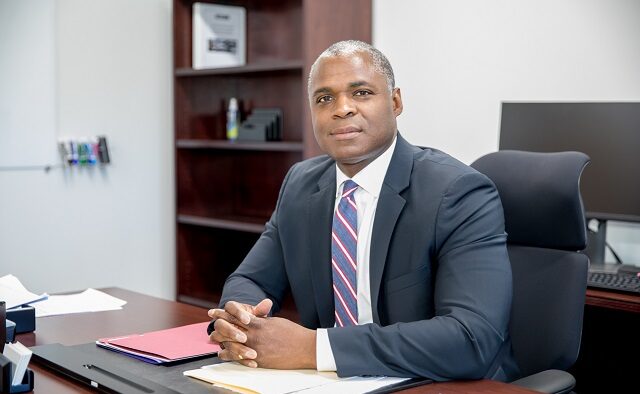 Atlanta, GA — MARTA has settled on a replacement for former CEO Jeffrey Parker.

It will be Collie Greenwood, the man who took over as interim CEO after Parker died in January.

There’s a 14-day waiting period under state law before the MARTA board can officially hire him as the permanent CEO.

“A nationwide search, conducted by Krauthamer & Associates, identified 11 candidates with varying backgrounds in transportation and other business sectors,” a press release from MARTA says. “The Search Committee, chaired by MARTA Board Chair Rita Scott, interviewed 5 candidates and concluded that Mr. Greenwood is the best fit for MARTA.”

Greenwood knows transit well. He once drove a bus and over the last 30 years has moved up in the transit industury. Previous jobs include “Chief Service Officer with the Toronto Transit Commission, the third-largest transit system in North America.”

MARTA hired Greenwood in 2019 as Chief of Bus Operations and Urban Planning. In 2021, he became Deputy General Manager of Operations. There, he oversaw all bus and rail operations, according to the press release. He also helped develop and deliver capital projects, the press release says.

“Since arriving at MARTA, Collie has shown a tremendous knowledge of transit and capacity for leadership and innovation, while always keeping the customer front and center,” MARTA Board Chair Scott said. “His rapid promotion to second-in-command demonstrated his ability to do the job well, and his steady, skilled leadership this year has further demonstrated that he is the best person to lead us as we navigate a post-pandemic world and embark on an historic enhancement and expansion program.”

The vote to hire Greenwood will take place at a specially called board meeting later this month.