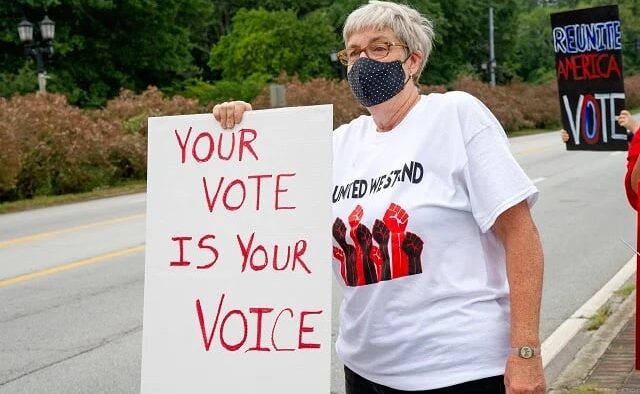 Tucker, GA — Democrats will retain control of the county legislative delegation and Tucker will take over more services from DeKalb County following the results of the Nov. 8 election.

Other results of note:

— Imani Barnes, D, won state House District 86 with a whopping 88% of the vote, dispatching Lisa Kennemore, R. Barnes’ win is one of the more remarkable stories of the night. She was virtually unknown until she ran for Tucker City Council in 2021, a race she ultimately lost.

Taking on these services will mean higher taxes for residents.

“If the public works referendum is approved by voters during the upcoming election, a homeowner with a property valued at $328,000 would see a projected increase of $94 annually for roads and maintenance services and stormwater services combined,” the city’s informational website says. “Businesses located within the City of Tucker would see proportionate increases as well.”

The city’s informational website says that in the first 365 days after the referendum is approved, Tucker will prioritize any deferred public works maintenance and repair needs. In year two, the city intends to reduce service delivery times by 50% or more.

For more information about the city’s plan to take over public works, click here.