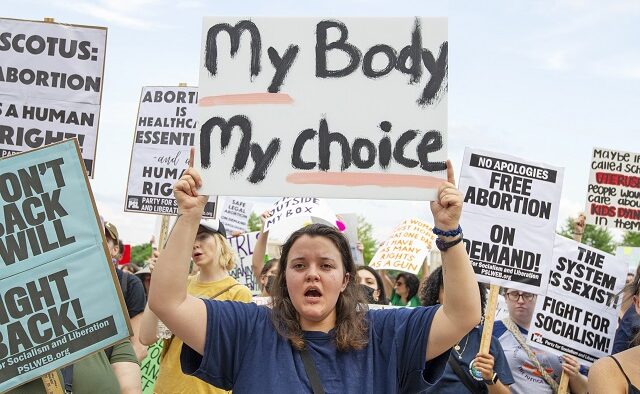 According to CNN, “The Georgia Supreme Court reinstated Wednesday a six-week ban on abortion in the state. The brief, one-page order says the emergency petition filed to put a hold on a lower court ruling overturning the ban has been granted.”

The Superior Court of Fulton County, on Nov. 15, overturned the state’s six-week abortion ban and stated the law was unconstitutional under the Georgia Constitution.

The court’s injunction was issued in a lawsuit filed by abortion providers and advocates earlier this year, according to a press release from the American Civil Liberties Union of Georgia.

Judge Robert McBurney struck down the six-week abortion ban, declaring that the law was “plainly unconstitutional” when it was passed by the legislature in 2019, the Georgia Recorder reported.

To read the full story from CNN about the decision to reinstate the ban, click here.