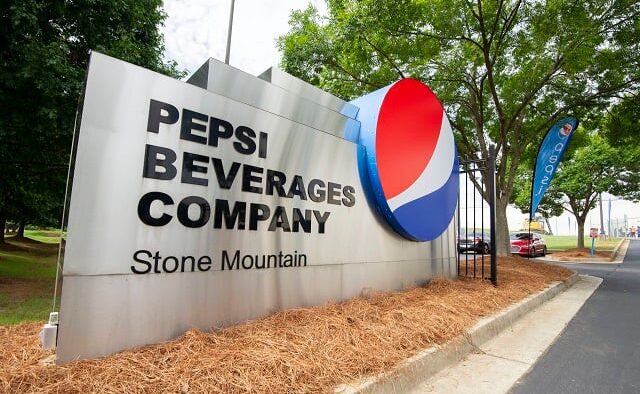 A $260 million expansion of the PepsiCo Beverages North America manufacturing facility at 1644 Rock Mountain Boulevard in the city of Tucker will create 136 new full-time jobs and increase production five-fold by 2025 making it one of the largest manufacturing facilities in the company’s portfolio. Work is expected to be complete in late 2024. Photo by Dean Hesse.
Share

Tucker, GA — Work at the new PepsiCo facility in Tucker will result in loud booms, the city says.

The noise from “rock blasting” at the site will begin on Tuesday afternoon, Nov. 29.

“Starting this afternoon, blasting will occur at 1644 Rock Mountain Boulevard and will repeat every few days,” the city announced. “We appreciate your patience with the noise, and we look forward to the expansion of the plant and the continued growth of Tucker.”

PepsiCo broke ground on its $260 million facility in Tucker in August, the start of a two-year construction project.

PepsiCo Beverages North America is expanding its manufacturing facility by 260,000 sq. ft., and creating 136 new jobs. The expanded plant will increase production five-fold by 2025, making it one of the largest manufacturing facilities in the company portfolio. When it gets up and running, PepsiCo expects to be producing 65 million cases of product per year at the location.

The food and beverage giant is investing in several Georgia cities, and recently opened an $8.5 million warehouse and distribution facility in Commerce. PepsiCo currently employs 5,240 people across the state.

According to the National Association of Manufacturers, for every one dollar spent in manufacturing, $2.79 is added to the economy and for every new job, five other jobs are created elsewhere in the supply chain.

Tax incentives for the project are being provided by the State of Georgia and Decide DeKalb Development Authority, which offered about $15 million in property tax abatements.