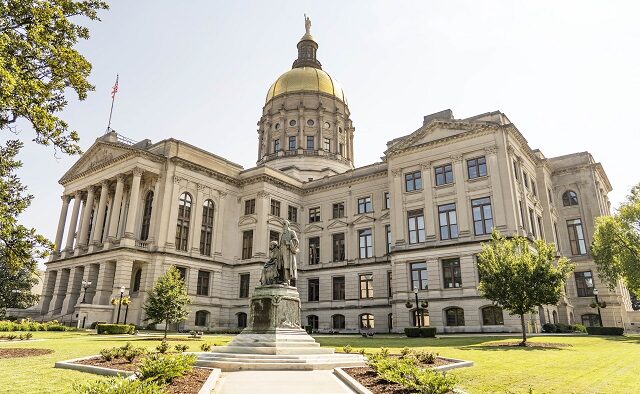 In 2023, the state will have the most AAPI lawmakers of any state legislature in the country, according to a press release.

The Georgia Legislative Asian American Pacific Islander Caucus will be bipartisan. It will comprise AAPI members of the Georgia Senate and House of Representatives. There are 12 founding lawmakers of the caucus, of which 11 are voting members for the 2023 legislative session.

The members of the caucus are:

– Emeritus member: BJay Pak, who is a former state representative.

Asian Americans and Pacific Islanders are Georgia’s fastest growing ethnic group and make up about 5% of Georgia’s population according to the 2020 U.S. Census. Nationally, this diverse community is the fastest-growing racial or ethnic group with a record 22 million Asian Americans tracing their roots to more than 20 countries in East and Southeast Asia along with the Indian subcontinent, and is projected to be the nation’s largest immigrant group by the middle of the century.

The caucus hopes to increase AAPI representation at all levels of government, and ensure that the concerns and issues important to the multicultural, multilingual communities will have a strong voice at the Georgia General Assembly.

“As the first Asian American Democrat elected to the Georgia State Legislature, I am so proud to see our diverse AAPI communities continue to grow and exercise their right to vote to determine our shared future,” Park said. “I look forward to serving in the largest AAPI legislative caucus in the nation. My colleagues and I will continue to do all we can to ensure our AAPI communities have a seat at the table and a government that serves their best interest.”

Au added that one thing she’s heard from many Asian Americans is a “dismaying sense of invisibility,” and that AAPI communities and concerns are often not seen, not heard and not addressed.

“But times are changing, as is the face of Georgia, and this is represented in the historic representation we now see of AAPI lawmakers at the state Capitol,” Au said. “And as a caucus, we look forward not just to representing the AAPI community, but to help build larger coalitions to ensure that the voices and issues at the Capitol fully represent our diverse electorate.”