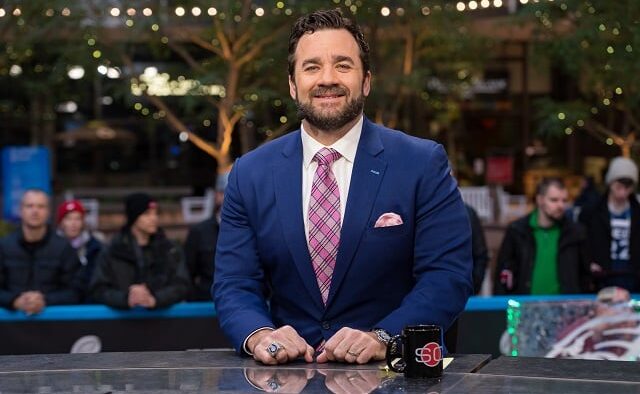 Tucker, GA — The interim coach of the ailing Indianapolis Colts is a Tucker native.

Saturday is an unlikely choice for such a high-profile job. He previously coached at Hebron Christian Academy in Dacula, Ga. from 2015 to 2019.

Saturday was named interim head coach of the Colts on November 7, 2022 and was only head coach at Hebron for his last three years there, but he did go to the playoff each season. His overall record as head coach at the school was 20-16. But he got off to a promising start in his first game as the Colts head coach, defeating the Las Vegas Raiders 25-20.

His resume as a great football player is not in question, however.

He was inducted into the Colts’ Ring of Honor in 2015 and is tied for fifth in team history in games played, at 197. He’s also third in franchise history with 132 wins as a player, behind Reggie Wayne, 143, and Peyton Manning, 141.

“Saturday was part of a team that produced 115 regular season victories from 2000-09, the second-most wins by an NFL team in a single decade in league history,” the press release said. “During his career in Indianapolis, the club made 11 playoff appearances, won eight division titles and appeared in two Super Bowls.”

The press release said Saturday had an “instrumental role” in ending the NFL lockout as a member of the players’ executive committee.

“Following his NFL playing career, Saturday got into broadcasting,” the press release said. He joined ESPN in July of 2013 as an NFL Analyst and regularly appeared on various shows, including Get Up, First Take, NFL Live and SportsCenter. Saturday has supported multiple charitable causes, including Kids’ Voice of Indiana, People’s Burn Foundation of Indiana, the Riley Hospital for Children and Susan G. Komen for the Cure.”

He majored in business at the University of North Carolina-Chapel Hill and was a first team All-ACC selection in 1996 and 1997, earning All-Academic honors in 1997.

His coach at Shamrock, Ron Gartrell, told The Champion newspaper that Saturday is a natural leader.

“I’m not surprised he’s a coach,” he told The Champion. “He was a bonifide leader in high school. All of his teammates looked up to him.”

Saturday faces a tough task of winning over his critics. His hiring was met with ridicule and skepticism.

Former Cleveland Browns offensive tackle Joe Thomas called Saturday the Colts’ owner’s “drinking buddy” and said the hire “is one of the most disrespectful things I have ever seen in my entire.”

Nevertheless, Saturday did break a three-game losing streak with the Colts’ win over the Raiders.

“Just an incredible win,” Saturday said after the win, according to NBC sports. “I told the guys, just in all three phases was just an incredible team effort. These guys have been through it. I told the staff, the coaches, the players, just the fortitude they presented and the way they played today, they laid it all out there today. And I could not be more appreciative of those guys and the way they played.”