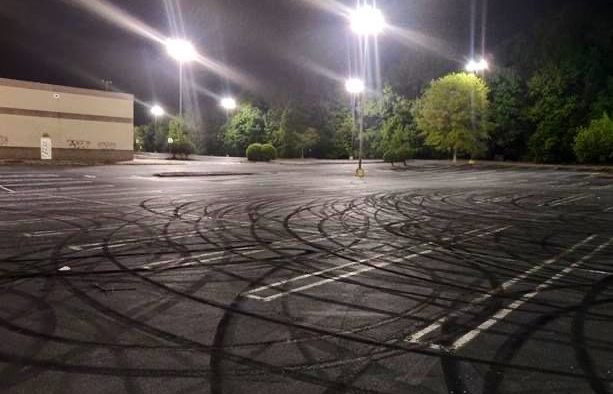 Kristopher Repka pleaded guilty to four counts of Promoting or Organizing Drag Races or Laying Drags Exhibitions, and one count of Reckless Driving, the Solicitor’s Office announced. He was sentenced to 48 months in jail and will serve six, with the remaining months on probation. He’ll be required to complete a defensive driving course, participate in a Traffic Violators Program and will have his license suspended for one year. He’ll pay $5,000 in fines and is forbidden to have contact with anyone in the street racing community.

“On May 31, 2021, and on multiple other occasions, Repka was observed by DeKalb County Police, via social media, on scene at various ‘Takeover’ events throughout DeKalb County,” a press release from the Solicitor’s Office said. “Repka uploaded videos from the locations of these events capturing illegal street racing activities to his YouTube channel, ‘Dripmywhip.’ In the uploaded videos, Repka is seen encouraging drivers to block off the intersections and roadways to keep other uninvolved vehicles from entering the racing or drifting areas. Repka is also seen encouraging bystanders and other vehicles to block police vehicles as they arrive on the scene to end these illegal racing events. In one of the uploaded videos, Repka is seen striking an unknown bystander with his vehicle as they viewed the illegal racing activity.”

“The individuals participating in these illegal street racing events must be held accountable for their careless and dangerous actions”, Coleman-Stribling said. “My hope is that this verdict makes clear that we will not tolerate this reckless behavior and cavalier disregard for the law.”