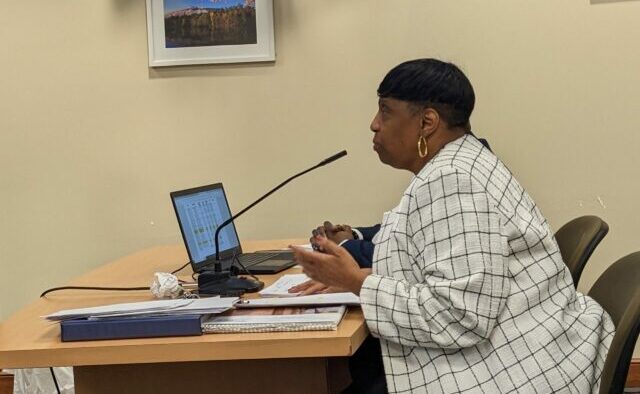 The decision was originally scheduled for the council’s work session on Dec. 20, but was postponed to allow council members and the public to review recent changes.

Projected revenues from the beer and wine tax were increased to $20,000, from the mixed drink tax to $8,000, and from the business property tax to $40,000. City Manager Darnetta Tyus stated that the reason for the increase was so the projected revenues would match the actual revenues for 2022.

Other changes include the addition of revenue from golf cart permits, a Georgia Department of Transportation local road maintenance grant, a DeKalb County grant, and from rentals at McCurdy Park, VFW Park, and the Community Garden.

Changes in expenditures include travel funds for the mayor and city council, technology expenditures, and bank fees. Tyus said that the city will improve security for and reduce time spent on bank deposits.

The city plans to expand Zoom licenses, which will expand the city’s ability to have additional webinars via Zoom, including adding hybrid aspects to meetings. The council plans to discuss the details of how that will work at the January work session.

Revisions to budget details did not create changes in the total amount of revenue or expenditures. “The document offers some clarifying information, but the bottom line does not change,” said Tyus.

Mayor Beverly Jones said, “We were here for over eight hours one Saturday, and we went through [the budget] very thoroughly because we want to make sure that our citizens are getting the most for the money that we’re spending.”

Tyus said that some items, including hiring a grant writer to help the city apply for American Rescue Plan Act funds, require a decision before February and requested that the city council review them and vote in January. The council plans to hold a special called meeting in the first half of January to hear a presentation from the proposed grant writer.