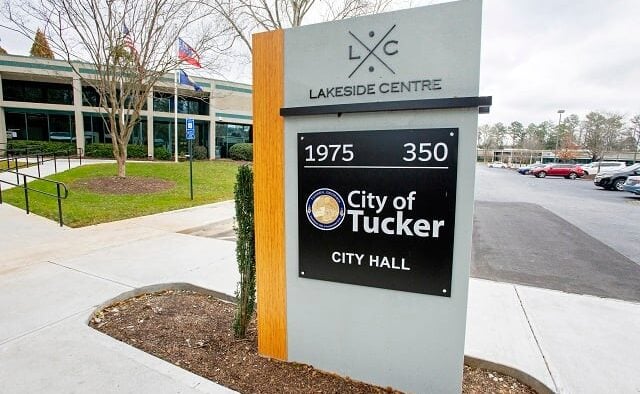 Tucker, GA — The Tucker Downtown Development Authority heard a report on the feasibility of condominiums in Tucker presented by Economic Development Manager Jackie Moffo at their meeting on Dec. 5.

Moffo stated that condominiums are traditionally seen as a good option for first-time homeowners, retirees, single people living alone, and couples with no children. However, there are both financing and legal barriers to condominium developments. The financing is complex because each unit is valued and mortgaged individually, and many banks require a certain percentage to be pre-sold.

Barriers to ownership include more elaborate constraints on ownership than for single-family dwellings. In addition, condominiums have more extensive warranties than single-family housing, and cannot be sold if under litigation.

The pandemic did not affect demand for condominiums overall, but there was a general movement away from dense downtown residences to the suburbs, and condominium complexes in downtown areas found it difficult to sell the units and often wound up renting them.

DDA Vice Chair Crayton Lankford acknowledged the difficulties from a developer’s point of view, but said that from the homeowner’s point of view it was a different story. Lankford said that Tucker residents have expressed a desire for more affordable housing, and condominiums provide a way for people to buy a home for less money than a single-family dwelling.

Chambers said that condominiums were a good solution from an economic development standpoint as well, because they increase density.

“Good things come with more density,” said Chambers. The DDA is constrained from offering incentives for a purely residential development, but might be able to encourage condominiums as part of a mixed-use project.

Moffo also offered a brief update of the economic development strategic plan that was presented at the Tucker city council’s work session on November 28. The public information survey being conducted by KD Advisory closed on December 2. Public input gathering will conclude with two consensus meetings to be held at the end of January.

In other news, Chambers suggested creating a facade grant program similar to a previous sign grant. He suggested setting up a subcommittee and asked the other members to consider the idea. Funding would come out of the DDA budget.

Lankford offered an update on incentives recommendations from a study conducted by Georgia Tech. Lankford said that so far Tech has provided both a recommended policy on incentives and an application to manage the incentives. Moffo said that revisions to the study will be made and a final version of the policy will be available to present to the city council at their regular meeting in January.