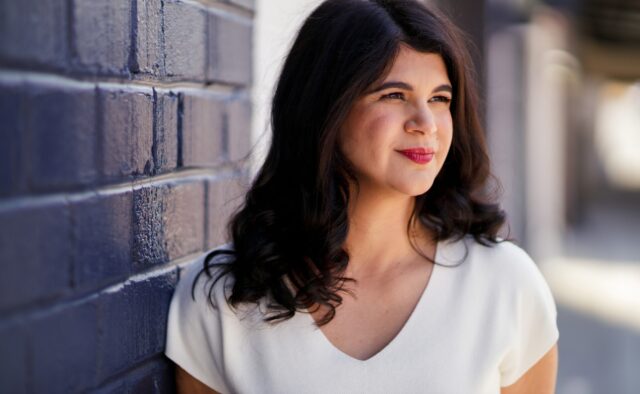 Jan. 10 was her second official day on the job.

One of the questions that came up was about Sen. Elena Parent’s gun bill. Councilmember Liliana Bakhtiari asked about the legislation.

According to Atlanta News First, Sen. Parent has written a bill that would allow vendors to ban guns in public parks, a response to the cancellation of the 2022 Music Midtown event over the state’s gun policies. 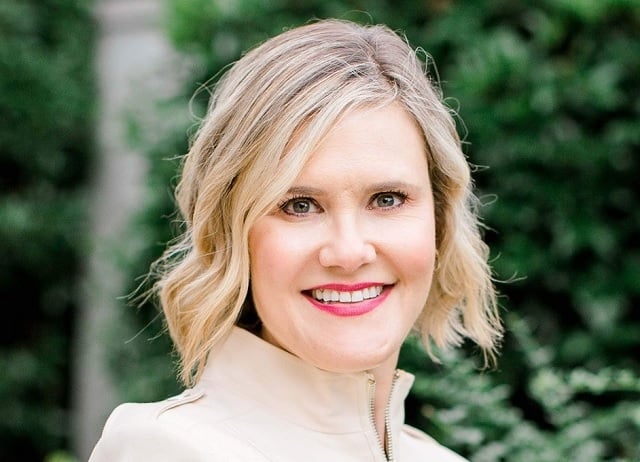 Draiper doubted Republicans would allow that legislation to go anywhere.

“But of course, when there’s pressure put on our representatives, it’s more likely to come up, especially if the pressure is coming from the media or if it’s coming from businesses,” Draper added. “There’s definitely a business case to be made for why guns are dangerous and why it impedes business in Georgia. That seems to be a message that resonates.

“So if it can come from those angles, it’s extraordinarily helpful, but as of right now, we don’t anticipate that moving forward this session.”

Draper encouraged Kirkwood residents to stay in-the-know for this session via her website.

In addition, she mentioned another resource for people to learn about the 2023 legislative session.

“Senator Elena Parent and I did a town hall last week, where we previewed some of the issues that we thought were going to come up over the session,” Draper said.

Have any questions for Draper? Reach out via email at [email protected].