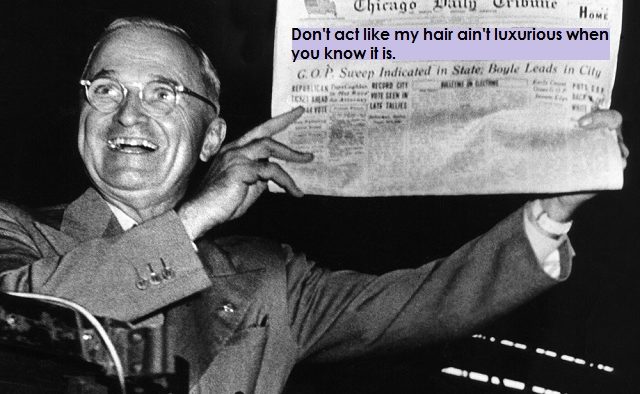 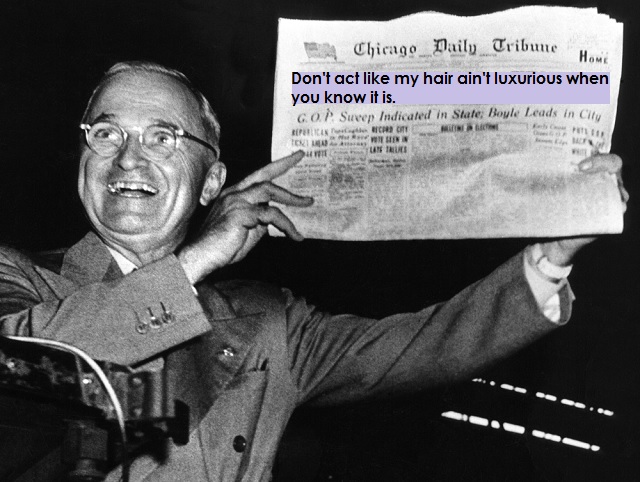 Election night for me is always like that scene from “Gone in 60 Seconds” where Nicholas Cage listens to War’s “Low Rider.”

There are lots of moving parts and you’ve got to file everything on deadline. It can be a rush, provided you don’t give yourself a migraine headache typing up the vote totals.

After getting about four hours of sleep, I woke up the next day going, “What the hell happened? What does it all mean?”

I’ve had a few days to think about it. Here’s what I’ve come up with:

Kyle Williams was swinging for the fences but playing in a tough league. Of all the races on the ticket, this one was the hardest to judge. Williams ran an aggressive campaign and tried to turn Elena Parent’s key strength – her legislative experience – into her weakness by tying her votes in the General Assembly to Republican politics. I’ll spare you the whole “who started it” argument. It’s politics and it’s a race for a high profile senate seat. It gets real sometimes.

Parent won in a landslide, claiming 61.5 percent of the vote. Even on what should’ve been Williams’ home turf, Decatur, he struggled. Here are the precinct totals:

So Williams won two out of the six precincts in Decatur.  Where did Williams go wrong?

Parent’s legislative experience gave her a unique advantage: endorsements from her friends in the General Assembly. Three of her biggest endorsements came from state Reps. Mary Margaret Oliver, D – Decatur, Karla Drenner, D – Avondale Estates and Stacey Abrams, D – Atlanta. All three were unopposed in the May 20 primary.

I don’t have any data about whether the “negative campaigning” that went on between the two camps had any effect on the outcome. My gut sense of it is, Williams spent a lot of time talking about his historic candidacy. He would’ve been the first openly gay state senator. But Williams’ attempt to paint Parent as someone who was insensitive or opposed to progress just wasn’t going to fly with the primary voters. Any time Williams went that route, all Parent’s people had to do was pick up the phone and dial Drenner, who is also openly gay. Historic candidacy aside, he wasn’t going to be able to convince voters that Parent had something against gays.

Another thing that didn’t help his case was an AJC Politifact article published one week before the election that rated one of his claims against Parent as “false.” I personally thought that one was a little unfair to Williams. Isn’t Parent’s claim that Williams is somehow tied to Mitt Romney because he got an endorsement from the Log Cabin Republicans equally dubious? I rate Parent’s claim as Mostly Politics.

People do strange things to win elections. They aren’t always pretty, and if you’re a smart voter you learn to just tune out everything candidates do in the last two weeks leading up to the election. Frankly, unless one of them got arrested for something, I don’t care.

This race was a bit of a treat for me. I’m from Alabama, and the Democrats over there fight harder about parking spaces than they do about party principles. I thought both candidates had compelling arguments to make, and as a voter there were only subtle differences between the two, aside from the bow tie. Parent strikes me as someone who enjoys the political process and getting into the fray. Her Republican general election opponent, Greg Williams, will need to step it up if he wants to be anything more than Parent’s punching bag for the next six months.

Gov. Nathan Deal’s opponents looked like asteroids bouncing off the Death Star. Whatever delusions you had about Deal getting bruised in the primary should now be put to rest. The governor put an old-fashioned hillbilly butt whooping on John Barge and David Pennington, carrying 72 percent of the vote.

State Sen. Jason Carter, another local candidate, ran unopposed in the primary. He got a decent head start, but the governor is a Republican leading a red state and Carter is the grandson of a president that’s a Pavlovian trigger for conservatives. Carter’s best shot at winning is another ethics scandal for Deal between now and November or a snow storm in late October. I’m not saying he can’t do it without extra help. Anything is possible. But the base looks pretty unified around the governor at this point.

Valarie Wilson isn’t just a local candidate. The biggest surprise of the night was watching former Decatur School Board member Valarie Wilson take on a crowded field in the Democratic primary and make it to the runoff for state school superintendent. I also got a chance to talk to her opponent in the July 22 runoff, state Rep. Alisha Thomas Morgan, D-Austell. After I got through talking with Morgan, Wilson’s achievement looked even more impressive. Morgan’s no slouch.

DeKalb County Schools will get a solid representative for District 3. Incumbent Michael Erwin and challenger Atticus LeBlanc both survived to the July 22 runoff, and that’s a good thing. Look, I’ve been covering DeKalb County Schools, off and on, for the last few years. That school system has been a raging dumpster fire for most of that time because of self-serving, politicking school board members who nearly cost the system its accreditation. Both Erwin and LeBlanc know what the deal with the school board is: you pass budgets and hire school superintendents. That’s about it. It’s stupid that we even have elected school boards to begin with, but as long as we have them, we may as well elect people who know what they’re supposed to do when they get there.  The system doesn’t need dynamic board members right now. It needs a board that will back off and let a capable superintendent do their job.

Vernon Jones is still relevant. Jones, the former CEO of DeKalb County, will face incumbent sheriff Jeff Mann in the runoff for DeKalb County Sheriff. Every time Jones walks into a room, people start talking. He’s like Bill Clinton, in a way. He’s a political chameleon and his personal life is the subject of endless speculation. Jones name is like catnip for readers. Whether you like him or hate him, you’re always curious about what he’s up to.

Thanks to everyone who voted and a special thanks to our veterans and those who gave their lives serving this country. Your sacrifices make our democracy possible.