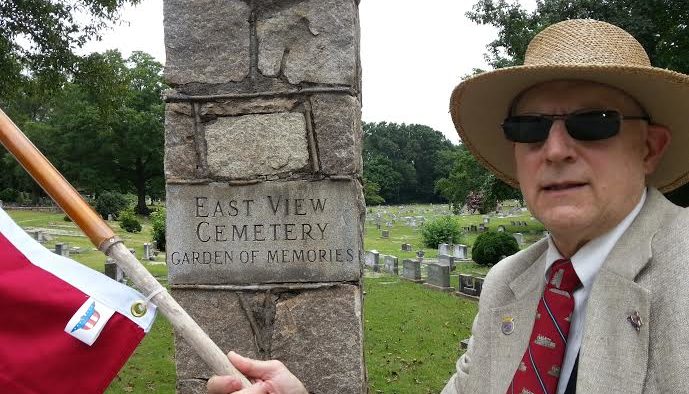 Today marks the 150th Anniversary of the Battle of Atlanta, crucial turning point in the United States Civil War.

There were several events held in Kirkwood over the weekend to commemorate the event. Retired Decatur High social studies teacher Chris Billingsley plans his own ceremony today to pay homage to Decatur’s role in that historic battle.

Here’s a letter he wrote to city officials dealing his plans:

This is a reminder per our phone calls last week (voice mails) that I will re-create the Confederate march from the Fork in the Road in East Atlanta to downtown Decatur TODAY from 10:30 to 1:00 pm. As far as I know, I’m the only one participating in this. As previously stated and confirmed by Ms. Harris (voice message) I will walk on the sidewalk the entire time.

My route will follow the old Fayetteville Road to Second Avenue and Alston Drive, turn left on Third Avenue, past the home of Robert Alston and continue through the East Lake Cemetery to Hosea Williams. I’ll turn right on Hosea to Fifth Avenue, take Fayetteville Road to where it dead ends into East Lake Drive and follow Oakview to South McDonough and Green Street (the “Yankee Trap” on Dr. Rauber’s map of the Battle of Decatur).

From there proceed north to Decatur High School where I’ll pick up a bouquet of flowers. I’ll end on the square placing white roses on the Confederate Memorial and the Battle of Decatur memorial. I plan on returning later in the afternoon (5 pm) to place a small flower arrangement near the flag pole to honor the memory of Col. John Sprague, winner of the Medal of Honor for his defense of the supply wagons and the flag, and the rest of the Union troops. I will return early Wednesday morning to remove all flowers. Nothing else is planned, no other public demonstrations of remembrance or speeches.

Please let me know if any of this is in violation of city ordinances or if you have any other concerns. I will not do anything to bring dishonor on the memory of those who fought in the Battle of Decatur or modern day sensibilities.

He’s also sending us photos today. Here’s one he sent in this morning. He writes, “Col. Prather led the Confederate charge at the courthouse at the Battle of Decatur.” 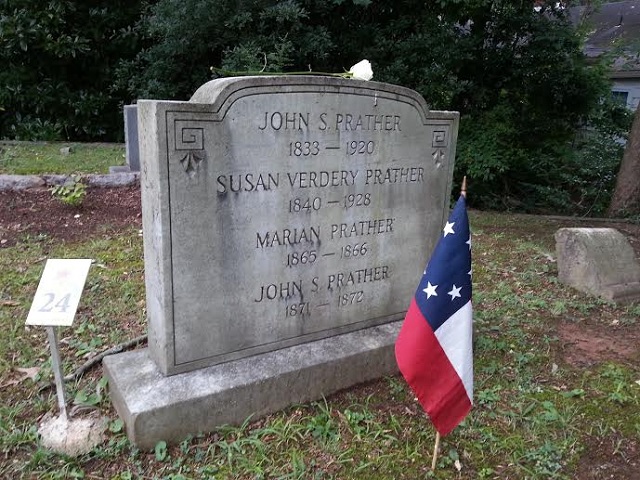 If you decide to tag along with Mr. B, send us your photos. Email them to [email protected] and we’ll add them to this story.

More photos from Mr. B: 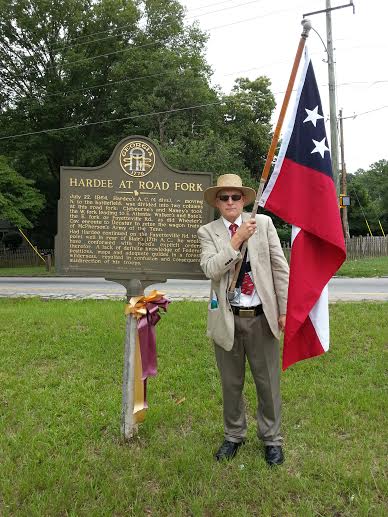 “Joe near Sugar Creek. I asked him how the recycling business was going. ‘Very Fine. Im blessed. You with the battle people?’ Very nice gentleman.” 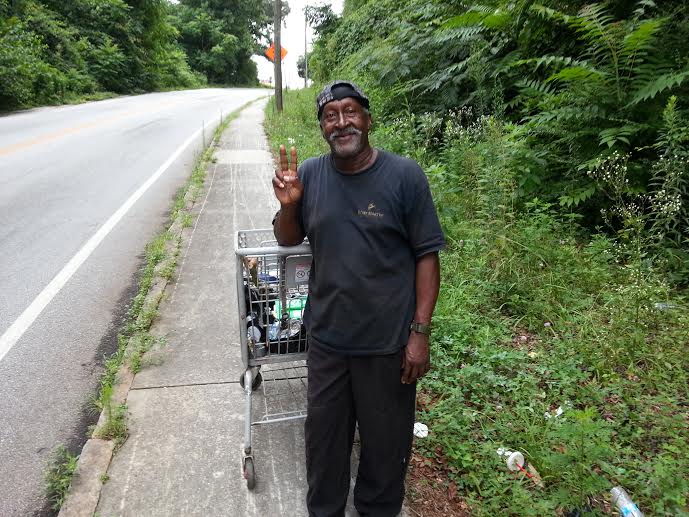 “Sugar Creek: The cavalry continued to Decatur while General Walker followed the creek to Terry Mill Pond where he was killed by a sniper.” 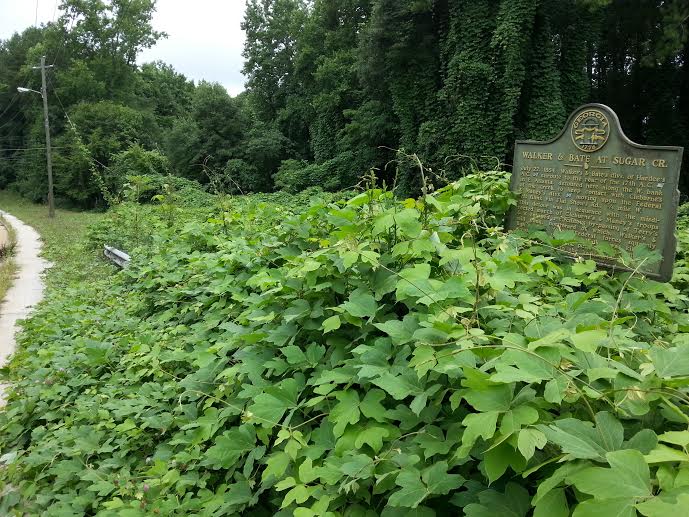 “Near the DeKalb mosque. A former Decatur family, The Sha-kirs , helped establish this mosque back in the Eighties. Fine family!” 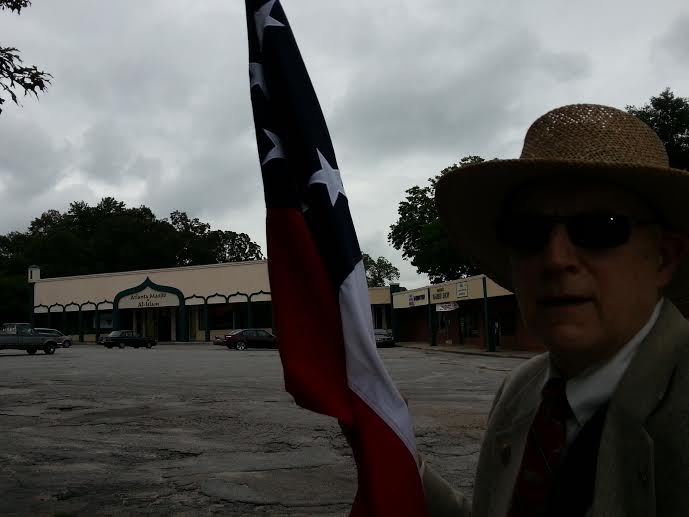 “Near Drew Charter: How long will it take for a huge rivalry to develop between Decatur and Drew in basketball, soccer and LaCrosse? Not long I bet! What a beautiful building and concept.” 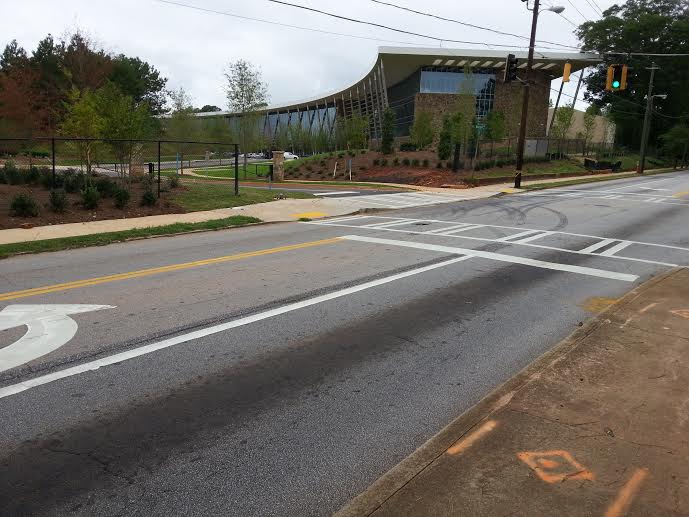 “Robert Alston Home, ‘Meadow Nook.’ Just guessing but this home was located on the Old Fayetteville Road and was seen by passing troops in 1864. Robert Alston was killed in a duel over the convict lease system and is buried a few yards from his killer.” 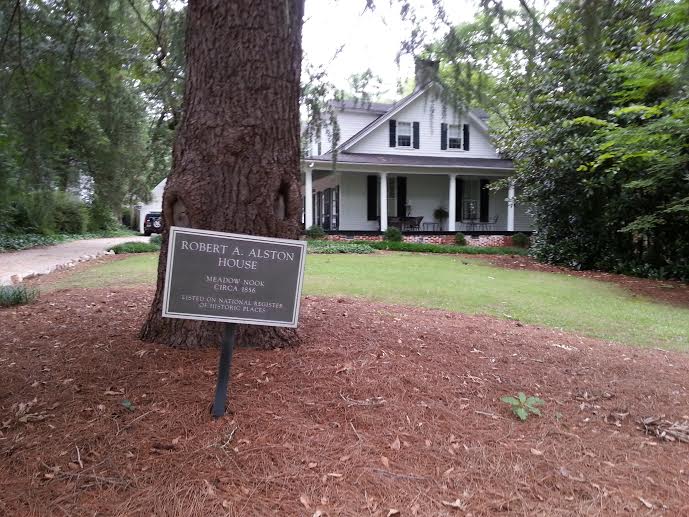 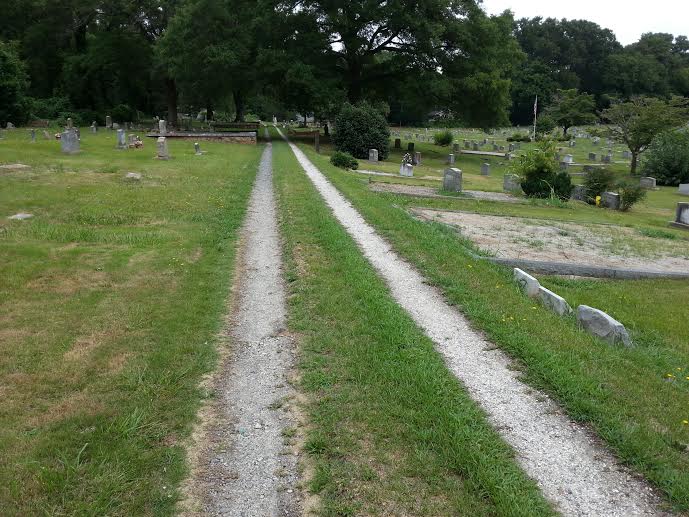 “I don’t know much about this cemetery but it’s a real beauty. I hope someone recognizes soldiers on Veterans Day and Memorial Day. Time to reflect about soldiers who are lost during combat.” 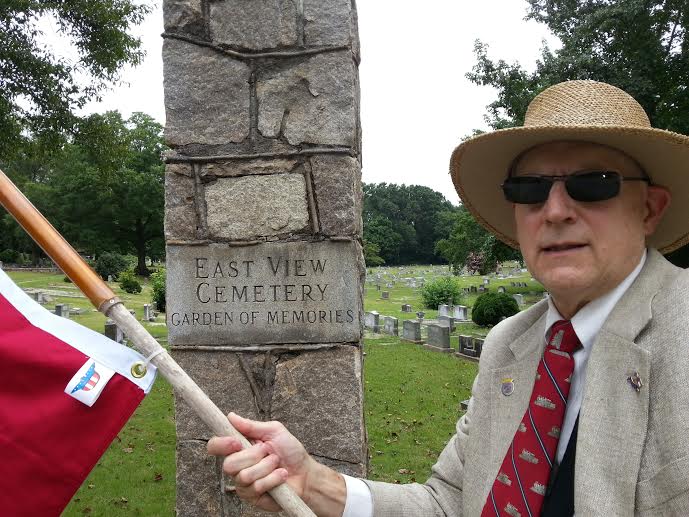 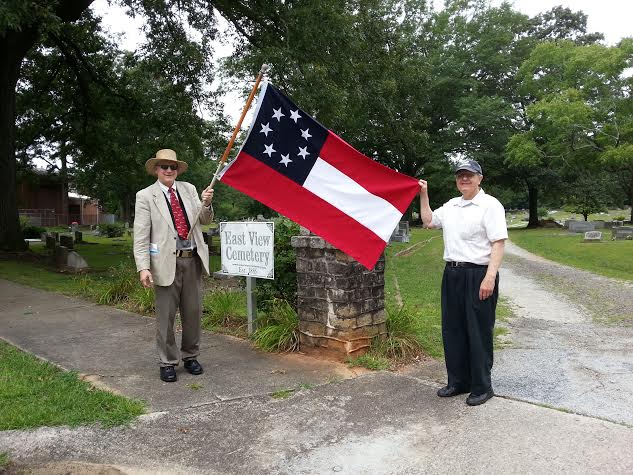 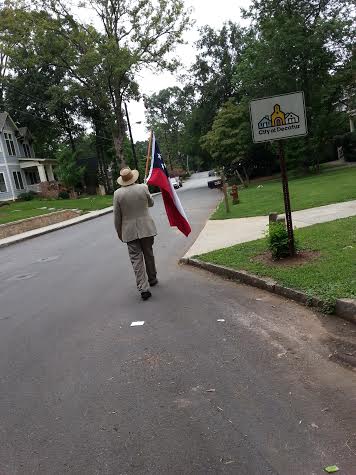 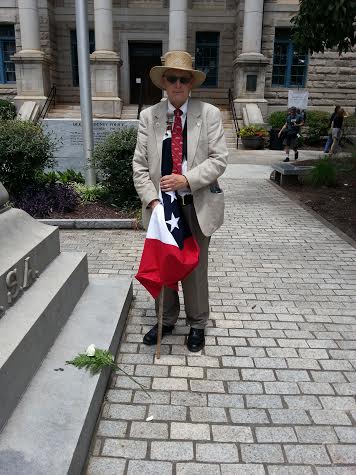 “At Mac McGee, Decatur, GA. Shot of Jameson and a Guinness after a long day…For the Irish boys, who fought and died in the Battle of Decatur 150 years ago TODAY. God Bless the City of Decatur, the Great State of Georgia and the United States of America.” 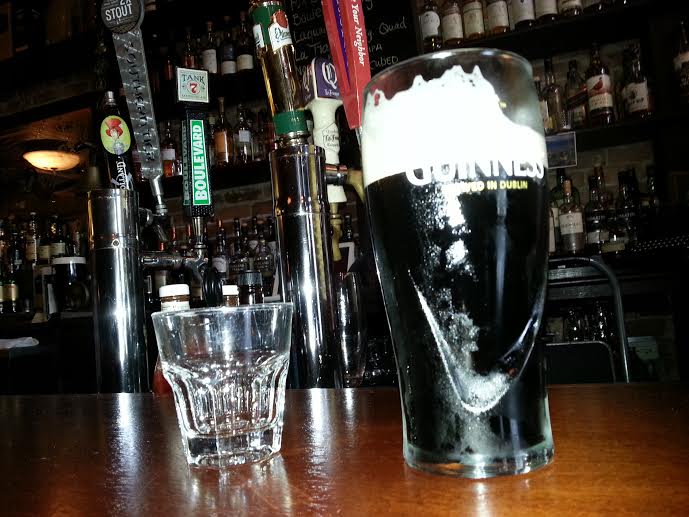