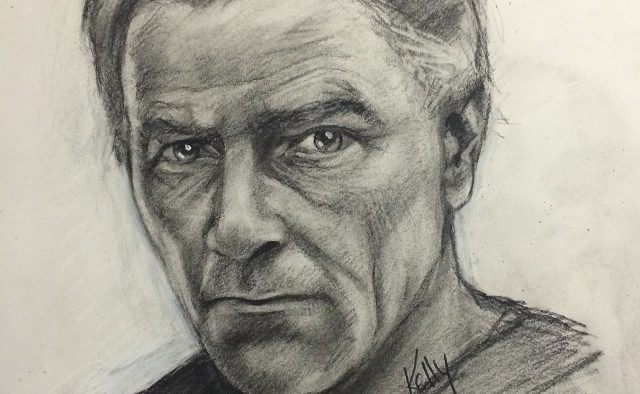 Atlanta Police have released this sketch of a man suspected of attacking a runner on Freedom Park trail on Aug. 11. 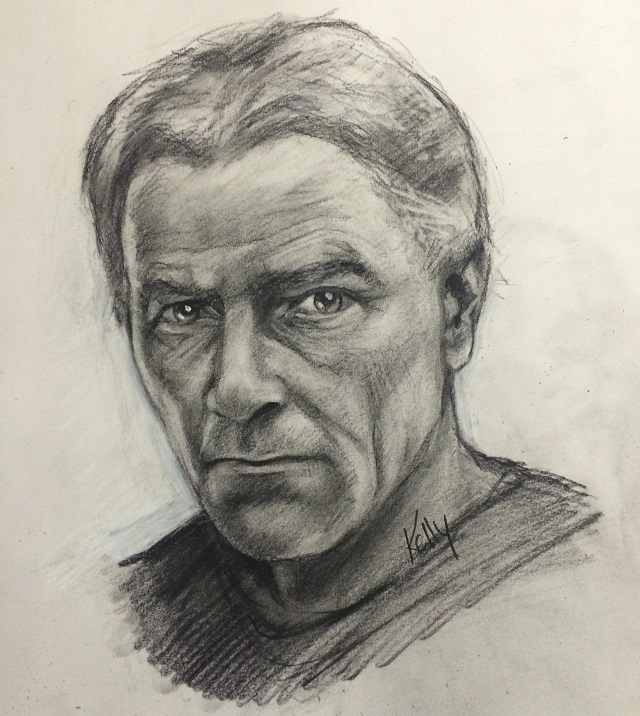 According to a statement from the victim and police, the victim was running toward Moreland Avenue on Freedom Park Trail. She was near the intersection of North and Euclid avenues when a man jumped out of the woods and tried to grab her.

The victim described the suspect as, “a white male in his 50s, approximately 5’9″ – 5’10″, thin, ash-blond to gray hair, blue eyes, wearing a gray t-shirt and blue jeans. He appeared well kempt with clean clothes and fair skin that was not weathered.”

The victim put her hands up and yelled, causing the suspect to flee. For a full recounting of this incident, click here.

A statement from Atlanta Police says, “Any information on the case can also be submitted anonymously to the Crime Stoppers Atlanta tip line at 404-577-TIPS (8477), online www.crimestoppersatlanta.org or by texting CSA and the tip to CRIMES (274637). Persons do not have to give their name or any identifying information to be eligible for the reward of up to $2,000 for the arrest and indictment of the suspects.”