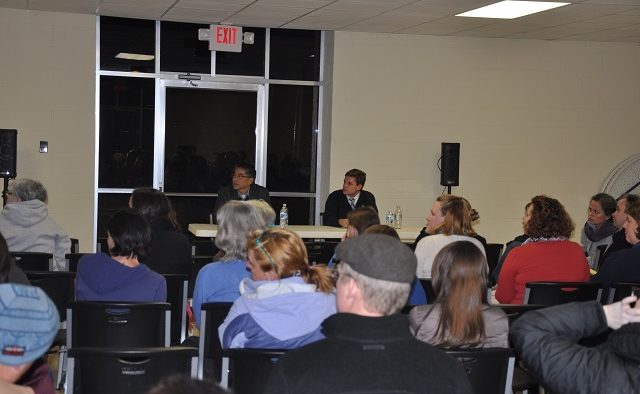 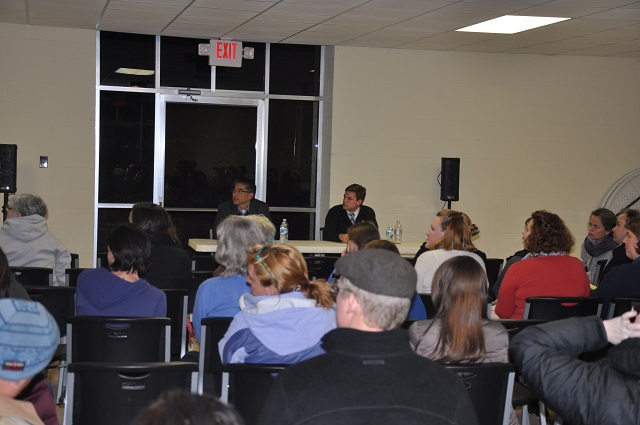 Residents represented by the Laurel Ridge Shamrock Civic Association who responded to a survey about cityhood and annexation would prefer to remain in unincorporated DeKalb County.

Currently Laurel Ridge is in the proposed map for a city of LaVista Hills. Some of their neighbors in the Druid Hills neighborhood, under the auspices of Together in Atlanta, are looking to move into Atlanta. If that happens, it would include Druid Hills High along with Briar Vista and Fernbank Elementary Schools. That would remove the high school that’s the last stop on the public education train for students in Druid Hills Middle and Laurel Ridge Elementary, both of which are in the Laurel Ridge Shamrock neighborhood. Schools in Avondale Estates also feed into Druid Hills High.

According to the results, 217 out of 805 households responded to the survey. The survey concluded that:

– 71 percent would prefer to remain in unincorporated DeKalb County

– 83 percent want a one-year moratorium on cityhood and annexation

Here is the full breakdown of the community survey, provided by the Laurel Ridge Shamrock Civic Association.