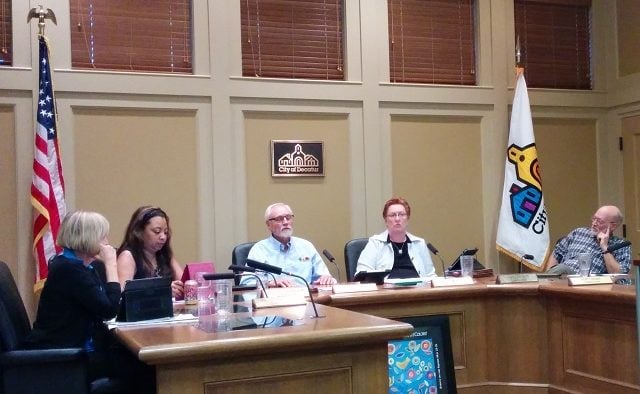 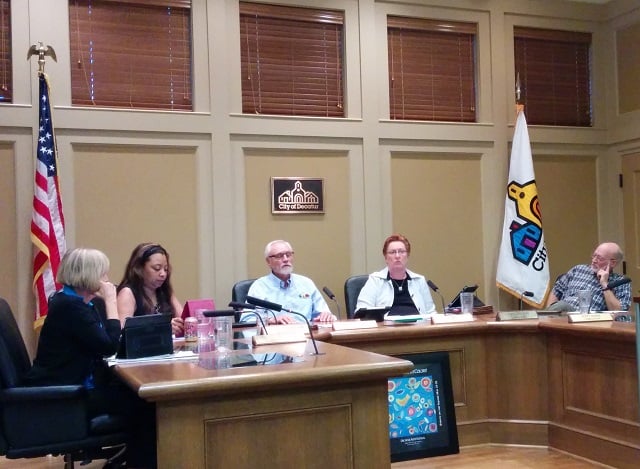 City Manager Peggy Merriss has been with the city for 31 years, and has served as City Manager for 22 years.

She’s worked with a number of mayors and commissioners. In that time, the City of Decatur has gone from a struggling suburb of Atlanta with a high crime rate to a model of walkable urban development.

The Decatur City Commission renewed her contract in 2013, when her salary increased to $162,000. Now the City Commission is considering another increase of $8,000, which would place her base salary at $170,000.

Commissioners will consider the renewal at its regular meeting tonight, Feb. 2. If approved, the agreement will be renewed for two years.

“It is a pleasure and an honor to have served the City Commission for the past twenty-two years and the City of Decatur for over thirty-one years,” Merriss said in her memo to commissioners. “The joint efforts of the community, the City Commission and City staff have made Decatur an amazing place to live, to work, to do business, to be part of a community and to have an active well-balanced life. Thank you for letting me be part of the plan.”

Also at tonight’s meeting, commissioners will consider a plan to restructure $2.8 million in certificates of participation, money the city borrowed to renovate and expand city hall. The city will be able to reduce the interest rate from 3.91 percent to 2.6 percent, saving $132,000. There is $1.8 million in remaining principal and the city will be making payments through 2026.

The City Commission meeting begins with a work session at 6:30 pm. The regular meeting starts at 7:30 pm. It will be held at City Hall, located at 509 North McDonough Street. All meetings are open to the public.