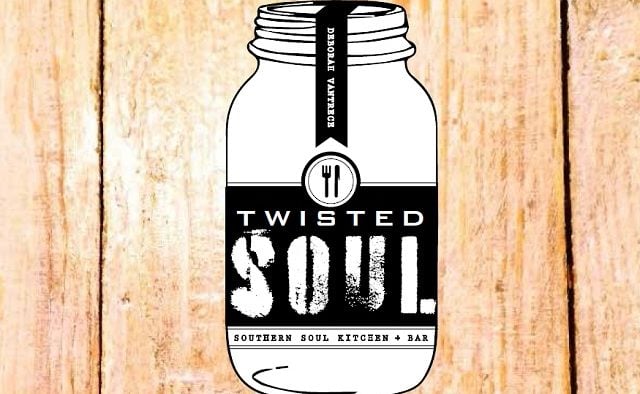 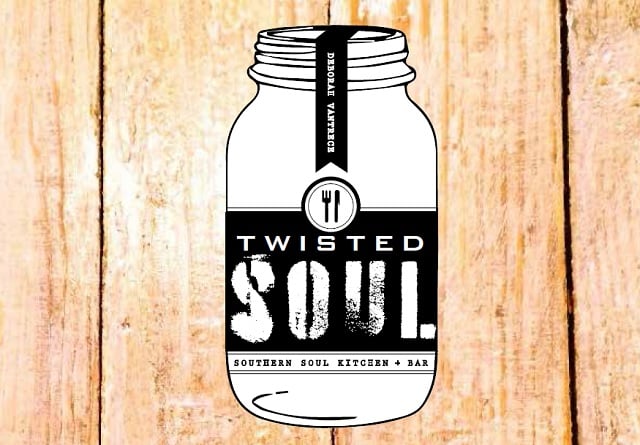 “We’ll be serving up a truly soulful brunch, complete with shrimp + grits and chicken + waffles every Sunday from 11 am – 3 pm,” the restaurant announced via press release. “Our private patio makes for a relaxing Sunday brunch sipping mimosas or blood orange screw drivers.”

– Atlanta Magazine reports that Pallookaville owner Jim Stacy is in the process of opening three new restaurants. He plans to open Pallookaville Junior in Little Five Points, and is developing a “Hawaiian meat-and-three” and a restaurant that serves donuts and coffee. To read the full story, click here.

– The Decatur Focus magazine, produced by the city of Decatur, has some updates on a few local restaurants projects. The Focus reports that Big Boss Chinese, slated for 312 Church Street, will soon begin construction. The project has been in the works since 2013. The 2,200 square foot Big Boss Chinese restaurant will feature authentic Cantonese cuisine and dim sum. There may also be karaoke at the restaurant, too. A Smoothie King is opening at The Artisan condominiums, and Kale Me Crazy, a juice bar, plans to open a location next to Decatur CD.