DeKalb County will continue to pick up glass for recycling, but sorting encouraged

DeKalb County will continue to pick up glass for recycling, but sorting encouraged 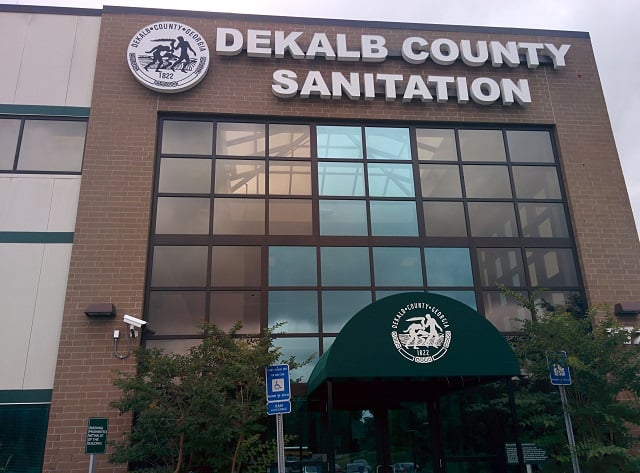 DeKalb County residents currently can recycle glass products along with cans and plastic without having to separate these items.

And while “single-stream” recycling will remain in effect “until further notice,” the county has dropped a hint that it may be considering changes to its program.

Today the county issued a press release stating that it will encourage residents to sort glass and bring it to designated drop-off centers.

“The County has offered single-stream recycling collection service to its residents for over 10 years, and will continue to offer this service as a courtesy to residents,” the press release says. “However, keeping recyclable materials free of contaminants, particularly glass, is a growing and critical concern not only for the County, but the state of Georgia and the entire nation.”

– The weight of glass means the cost of transporting it to processing facilities is not beneficial financially or environmentally.

– Glass must be sorted by color.

– Glass bottles and jars are non-toxic products made of sand, limestone, and soda ash.

A recent story published by the Atlanta Journal Constitution notes that the majority of glass recycled by residents ends up in local landfills as the cost of sifting through the materials has risen. To read the story, click here.

“Separating glass from other recyclable materials is the most effective way to recycle it,” the county’s press release says.

The county recommends dropping off glass at the following locations:

Decaturish asked the county about the status of single-stream recycling.