Pallookaville has new owners, Jim Stacy will stay on board

Pallookaville has new owners, Jim Stacy will stay on board 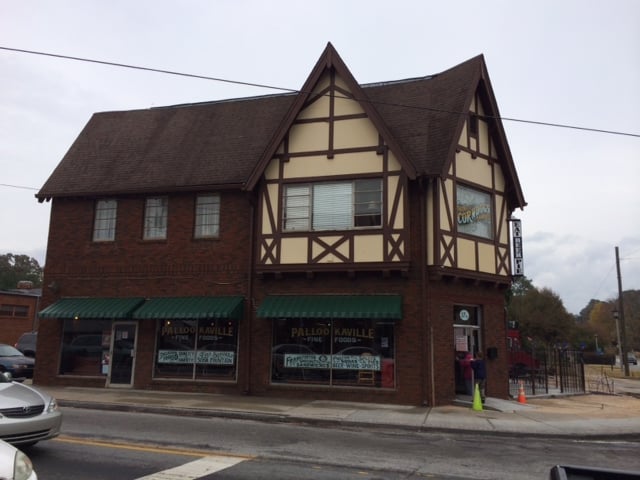 Decaturish has learned restaurateurs James Maggard and Jason Hylton, owners of the Matador Cantina in Oakhurst and the Local No. 7 and FiveSevenTwo in Tucker, have purchased the restaurant after Stacy put it up for sale last year.

Under the new agreement, Stacy will be an employee of Maggard and Hylton.

Maggard told Decaturish that he and Hylton wanted Stacy to remain with the company.

He said that most of the changes to the restaurant under new ownership will occur behind the scenes.

“There’s a bunch of mechanical stuff that needed to be done in the kitchen,” Maggard said. “We’re going to change the seating and we’re updating some stuff. For the most part, if it’s not broke, don’t fix it.”

He said he and Hylton want to “grow the brand” but said there currently aren’t any plans to open additional Pallookaville locations.

“The idea is to open up more satellite locations yes, but there’s no timeline for that yet,” Maggard said.

Stacy promised that the vibe of Pallookaville won’t chage.

“All the recipes, all the crazy stuff will still be me,” he said. “I just no longer will operate it.”

Pallookaville is closed this month for maintenance but the plan is to reopen in March.

Maggard said, “We’re trying to reopen ASAP, but it has got to be done right.”