Editor’s note: Now, more than ever

Editor’s note: Now, more than ever 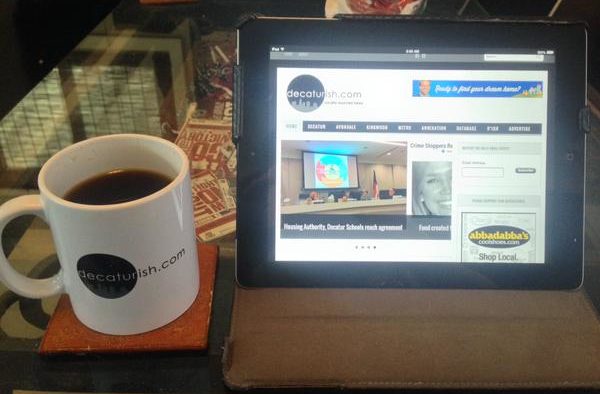 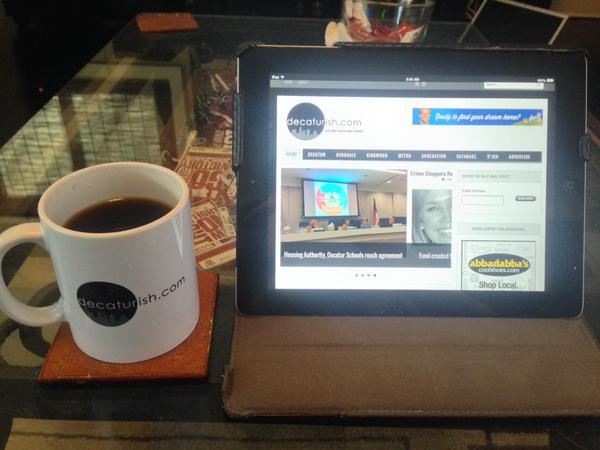 It’s been a wild few days at Decaturish and our sibling publication, Atlanta Loop and it shows no signs of letting up.

I was contemplating an editor’s note explaining how I intend to prioritize coverage going forward. But first, I think you need to know a little something about me.

I started my career at a little paper in Anniston, Ala. called “The Anniston Star.” Alabama Governor George Wallace called it “The Red Star” because it was one of the few papers in the South to stand up to segregation. I’m proud to be a part of that tradition, of being a journalist who sticks up for the powerless and stands up to the powerful. I intend to cover my community fairly, but I’m not going to participate in the normalization of behavior that devalues other human beings. I’m just not.

President Donald Trump’s executive order directed specifically at Muslim nations is behavior intended to devalue other human beings. Any claims to the contrary are a shameless lie. While I think the argument for banning refugees from war-torn countries is immoral on its face, there’s some logic there that would allow two reasonable people to disagree about it. But the extension of this order to people who are legal, permanent residents of the United States isn’t just immoral. It’s cruel.

Decaturish and Atlanta Loop will not participate in the normalization of certain actions of the Donald Trump administration in the name of objectivity. There are political disagreements and then there’s right and wrong. Segregation was wrong and so is the unlawful targeting of people based on their faith. This country was imperfect in its founding. Slavery was an institution that was not abolished by our Constitution. But one thing the founders got right from the beginning was making sure the government would not make any laws concerning the establishment of religion. The First Amendment also guarantees the freedom of speech, which is essential for me to do my job.

Both of these fundamental principles are under assault by the current administration. To tell you otherwise would be shirking my duty to tell you the truth. Things aren’t all hunky dory right now. The threat to basic founding principles of our democracy is real and relentless. I’m not going to be a party to it. Like all decent Americans, I will oppose it until things return to some degree of normalcy. So will Atlanta Loop and Decaturish.

I suspect that a few of our readers will not like this. Objectivity in media is important, as well as fairness. To the degree that it’s possible, I intend to be both objective and fair in my coverage. I will not shill for any candidate or cause. I welcome all viewpoints, but I am not going to indulge racist, bigoted vitriol that is the staple of many online comments sections. If you’re looking for that kind of outlet, you won’t find it here.

Now, more than ever, we need a truly free and honest press that’s true to the values this country was founded upon. I intend to use what little influence I have to be a voice that honors these values. I am biased toward equality and basic human decency. If that’s a problem for some people, so be it.

We can’t do this work alone. We depend on the support of our subscribers to help us continue producing the kind of coverage our community expects and deserves. In addition to the almost daily controversies created by the current administration, we have other subjects – like city commission meetings, restaurant openings and crime – that also require our attention. This month has simply blown up my freelance budget. The news will get covered, but there is a lot going on right now and it’s stretching our resources to the limit. If you support us and support our mission, please consider becoming a subscriber. You can become a part of Decaturish for as little as $3 a month. To sign up for a subscription, click here.

One thing I am definitely doing with my limited budget is redirecting resources to covering Clarkston, which has a large immigrant and refugee community. It will be deeply affected by the changes over the next four years and I believe our work there can be relevant on a national and international level.

Finally, to all the people who are feeling scared and threatened by what’s happening right now, I want you to know that we’ve got your back. Count on it.