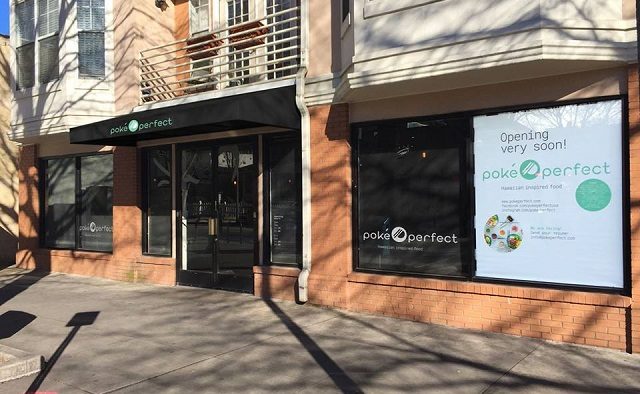 Poké Perfect, an Amsterdam-based chain serving the Hawaiian meat and rice dish, is opening in the old Yogurt Tap location on Church Street.

It will be the first of three metro Atlanta locations, as first reported by Tomorrow’s News Today.

The restaurant’s owner, Hunter Satterwhite, said he is a partner with the owners of the Amsterdam store, which opened in October, and said the other two Poké Perfect locations will be in Inman Park and West Midtown. He said he is shooting for an April 1 opening for the Decatur store. He said he is unable to reveal the exact locations of the other two stores at this time. He said West Midtown should open in the summer and Inman Park, which is new construction along the Beltline, will open by the end of the year.

“We will indeed to our knowledge be the first international Poké company,” Satterwhite said.

And what is Poké? According to the company’s website, “Poké is a Hawaiian dish, originally consisting of sushi rice, raw fish and several different toppings served in a bowl. You could basically describe it as sushi in a bowl. If you are not a fan of raw fish – don’t worry. We also serve smoked chicken or tofu.”

Satterwhite said he’s from North Carolina-Virginia border and his last project was a restaurant in Savannah called Treylor Park. He sold his stake in the company at the beginning of 2016.

The company’s Facebook page posted this photo of the Decatur store: 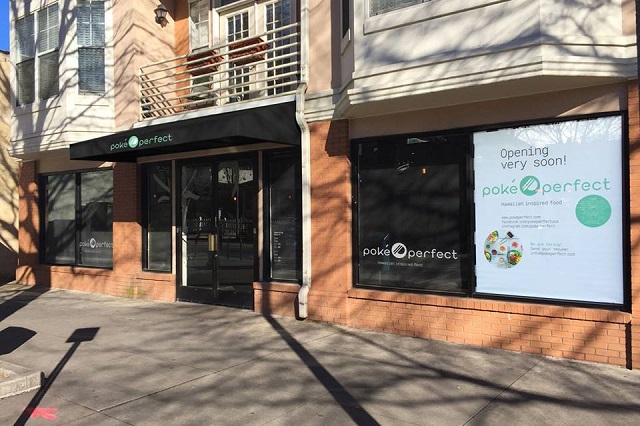