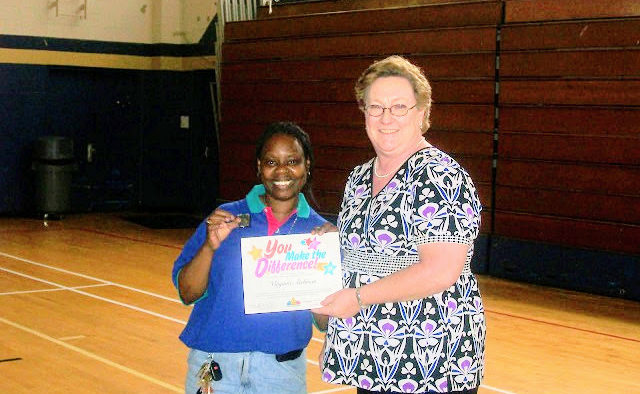 The contract, which is under consideration at the March 6 City Commission meeting, would increase Merriss’ base compensation from $170,000 to $184,000.

Merriss has worked for the city since 1983 and has been city manager since 1993. The agreement would end on Dec. 31, 2018 and there’s a clause in the contract that automatically continues the agreement on Jan. 1, 2019.

Decaturish recently asked Merriss’ if she has any plans to retire.

“Someday but not soon,” she said.

Merriss holds a BA  in political science from Converse College and a master’s degree in public administration from the University of North Carolina, Chapel Hill, according to the city’s website. Merriss has been recruited for other jobs during her time with the city, but has opted to remain in Decatur. She was born in Birmingham, Ala., and grew up in Columbus, Ga.

The City Commission meeting will start with a work session at 6:30 p.m. and the regular meeting begins at 7:30 p.m. It will be held at City Hall, located at 509 North McDonough Street. All meetings are open to the public.