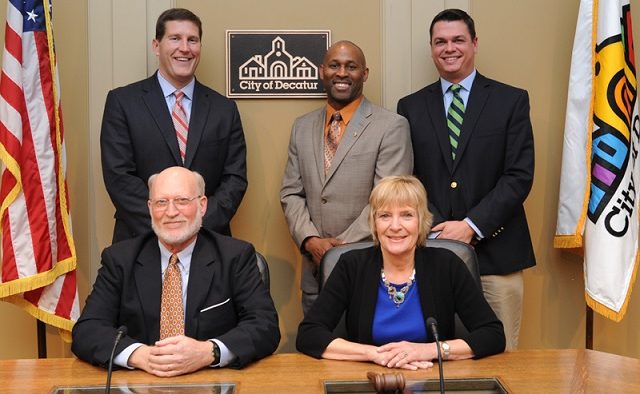 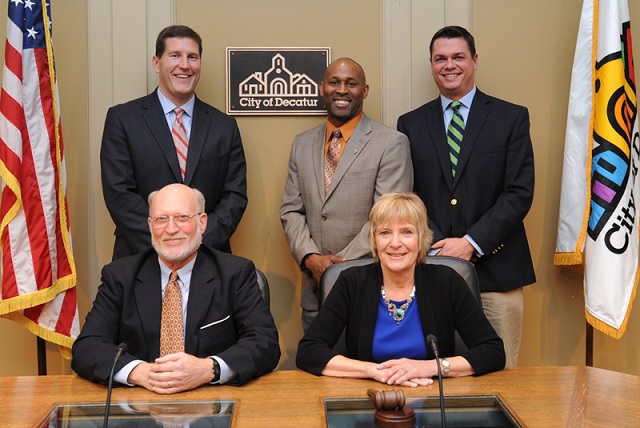 The city of Decatur is borrowing $41 million to pay for its purchase of the United Methodist Children’s Home campus, bringing the city’s total debt to $182 million.

Records provided by the city show that Decatur will spend $10.5 million this year paying off debt, including a $757,440 first payment on debt for the Children’s Home purchase. The city’s total general fund budget is $25.2 million. The city will spend more paying off its debt than it will on police and fire services, which will cost the city $9.3 million this year.

But despite the challenges posted by the debt burden, the city’s credit rating with Moody’s approved from AA2 to AA1, allowing the city to get a better interest rate on its loans. Robert W. Baird & Co won the bid to buy the bonds for the Children’s Home purchase and will sell them to investors.

“The final … interest rate is 3.36 percent,” City Manager Peggy Merriss said via email. “The bonds have a thirty year term but we can call (refund, refinance or prepay) the bonds after five years.”

The city is paying for the purchase with a low interest $11.5 million loan through the Georgia Environmental Finance Authority and $30 million in bonds. The first year’s debt service payment for these loans to buy the Children’s Home will be $757,440, but that will jump to $2 million a year in 2019. Merriss did not provide information about what the city’s total debt payments will look like after this year because she hasn’t had time to compile it in response to a request from Decaturish. She said that information would be available sometime next week.

“The vibrancy in downtown I think spoke volumes,” Rogers told city commissioners at their recent meeting.

Still, the amount of the city’s debt was a concern to the agencies. S&P described the city’s debt and contingent liabilities as “very weak.” That agency’s rating for Decatur remains AA+.

“One of the things they seemed to be fixated on the high debt burden, the fact you issue bonds for the schools,” Rogers said.

As Decaturish has previously reported, much of the city’s debt did not require the approval of voters, including the money borrowed for the Children’s Home. The city’s general obligation bonds have required voter approval, but money borrowed through agencies like the Public Facilities Authority – created to enable the purchase of the Children’s Home – does not require voter approval in a referendum.

Another side note about the Children’s Home purchase involves the loan from the Georgia Environmental Finance Authority. The loan will pay for the purchase of 22 acres out of the total 77 acre campus on South Columbia Drive. The city won’t be able to develop this property as part of the loan agreement.

That means no concrete trails, no ball fields and no playgrounds. There are “limited” trails and a stream running through that portion of the property, which Merriss said had “topographical challenges.” ”

Commissioner Fred Boykin asked if the city could put a park bench on the trails.

“Probably,” Merriss said. “We can’t put a play set. What you see is what you’re going to see.”