Another tree down on West Ponce de Leon in Decatur, lanes closed

Another tree down on West Ponce de Leon in Decatur, lanes closed 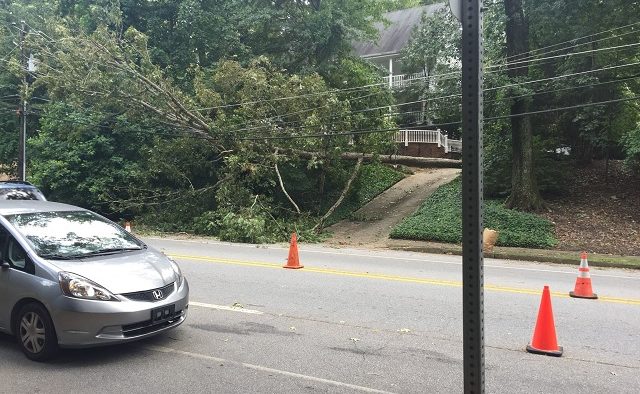 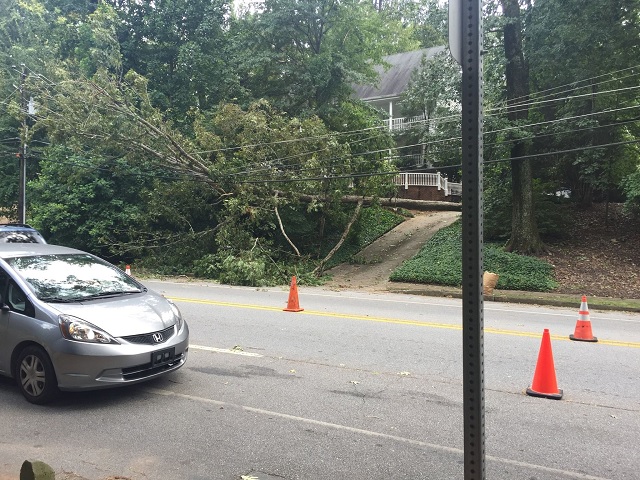 Decatur Police said on Wednesday afternoon that another tree had fallen over, this time on West Ponce de Leon Avenue near East Parkwood Road.

“Traffic lanes are reduced and the bicycle lane and sidewalk is blocked on west side of the street. Avoid the area if you can do so,” the Police Department said.

Here is the latest road closure map, provided by the city : 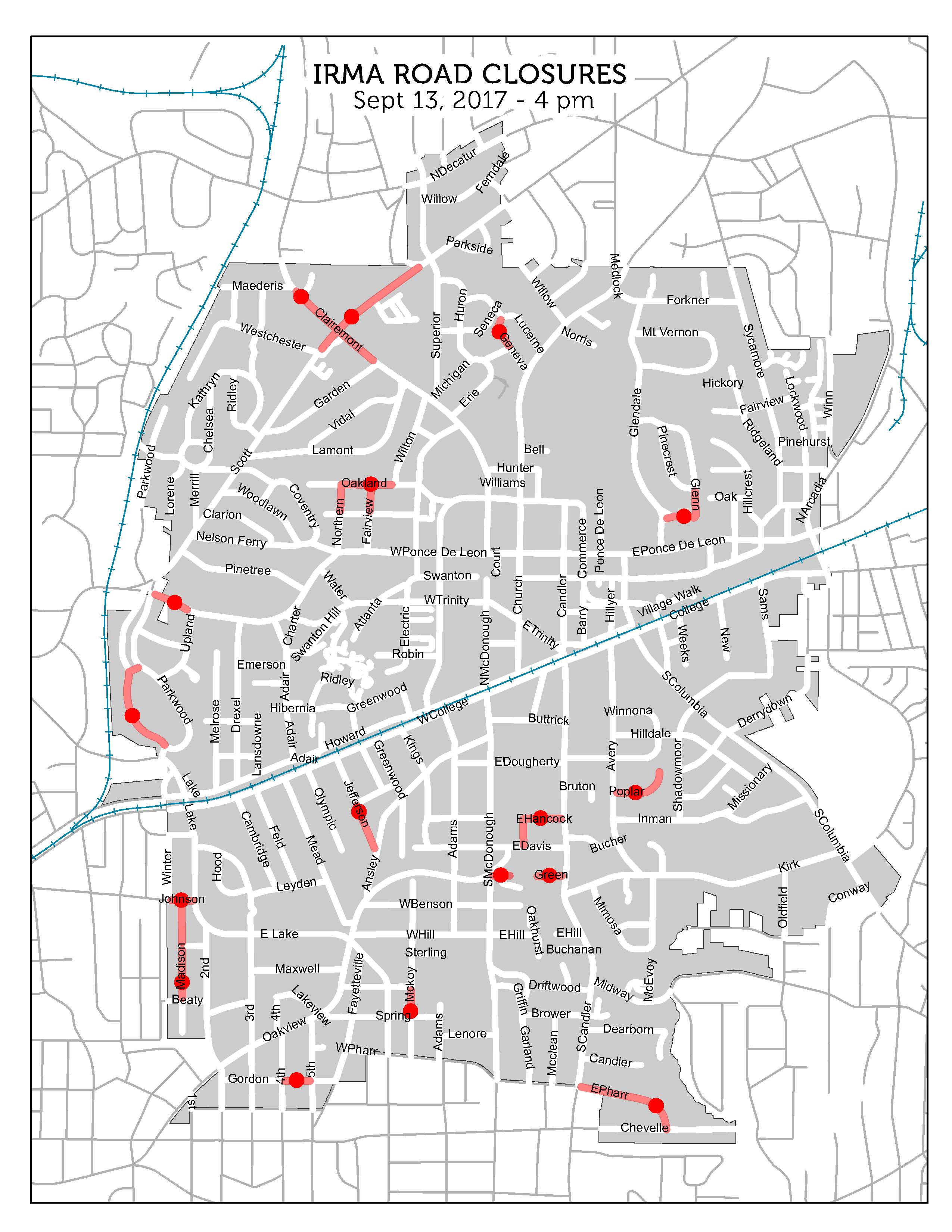 Assistant City Manager David Junger also recorded this video update about the city’s progress in cleaning up the mess and helping Georgia Power restore power to homes in the city.

Earlier today, the city said it dealt with more than 100 “tree issues” caused by the storm.

“It is possible that the area in the western part of the City along West Ponce de Leon and East and West Parkwood area will not be addressed any sooner than tomorrow,” the city said. “We will continue to clear major transportation corridors and then begin moving later today to secondary streets. It is likely that our work on streets will continue through the rest of this week.”