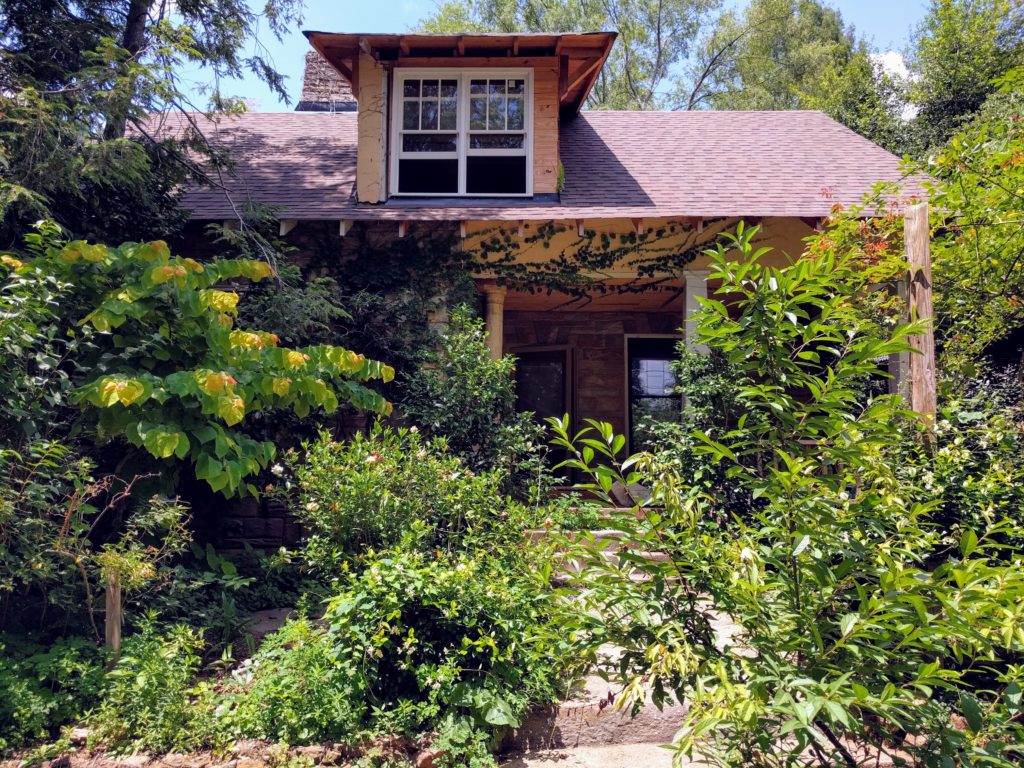 A proposal to demolish the Decatur home of the late Ryan Gainey, a world-famous gardener, has prompted a special meeting of Decatur’s Historic Preservation Commission.

The home’s current owner, Teresa Parrish, said her intention was to preserve the property but a termite infestation has made that goal impossible. She said the home on Emerson Avenue is “not a viable structure.”

“It can’t be renovated,” she said. “It would be very cost prohibitive if it could be done.”

The Historic Preservation Commission will hold a special meeting this evening, Feb. 7, at 6:30 p.m. at Decatur City Hall, located at 509 North McDonough Street. The meeting, which will be focused on discussing the future of Gainey’s home, is open to the public.

Parrish was Gainey’s neighbor for years and they became close friends. Gainey was a world-famous Decatur gardener and designer, a gifted eccentric who also loved Jack Russell terriers. He also owned a property in Lexington, Ga. He was staying there in July 2016 when a fire broke out. Gainey rushed inside with a garden hose in an attempt to save his dogs and did not return. Gainey and his dogs died and his Lexington home was destroyed. His home in Decatur was also in bad shape. Earlier in 2016 a large tree fell on it, leaving it uninhabitable. 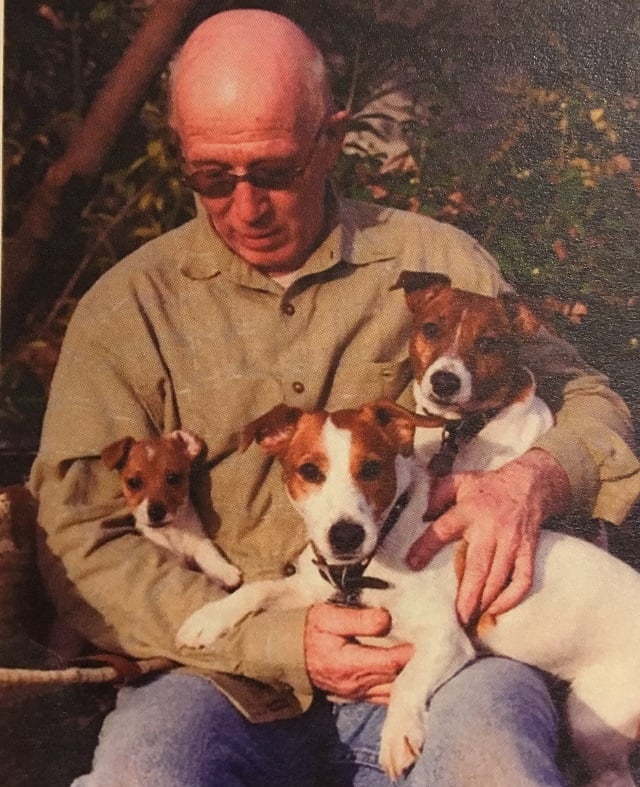 The fate of Gainey’s house and cottage-style garden – which had been featured on garden tours, in books, magazines, and was used to film “The Odd Life of Timothy” Green in 2011 – became the subject of speculation.  A few people suggested the city of Decatur buy it and preserve it in some way. City Manager Peggy Merriss said the city didn’t have the expertise or resources to maintain it properly.

Gainey left his home to Parrish in his will. Parrish, who did not have a background in gardening, pledged to learn and to preserve the home. But during the renovation process, she discovered the termite infestation, she said.

“Demolition is definitely not what we wanted to do,” she said. “It’s not what we set out to do. At this, point based on experts in field, I think this is the best option.”

Chad Stogner, a long-time friend of Gainey’s who owns The Marlay House property in Decatur, said he had hoped Decatur would step in to preserve the property. Now he hopes that the Historic Preservation Commission can work with Parrish to save any historic piece of the property that can still be saved, specifically the historic greenhouses and green house foundations on the property.

“It should be a moment for the community to pause,” Stogner said. “All of the magical spaces in Decatur have kind of disappeared. I’m one of the last hold outs of weirdness in Decatur. I think [Teresa Parrish is] going to do her best. I have misgivings about it, but I don’t begrudge her.”

Parrish plans to construct a new house in a similar style and color as the original. She said the new exterior will be brick instead of permastone, which allowed moisture and termites to get into the house. She said she will attend the meeting at the request of the city’s Historic Preservation Commission. The property itself does not have an official historic designation, but prior to the discovery of termites, Parrish said she was considering obtaining one.

Parrish said she is trying to do what she thinks is best for the property.

“There’s always a lot of people in the room when you’re making decisions about this property,” she said. “It’s not easy.”

Here is the public notice for the Feb. 7 meeting: 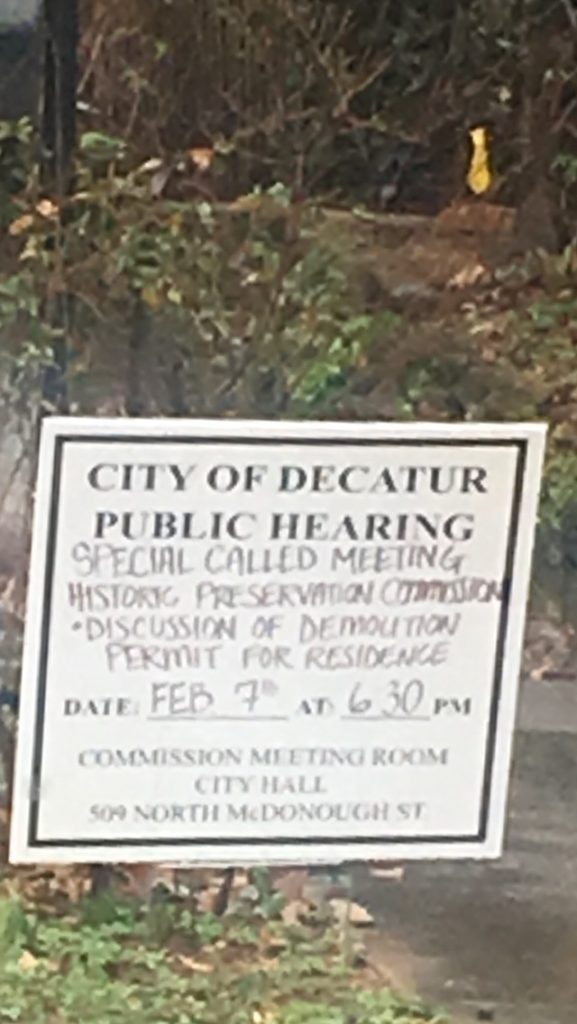