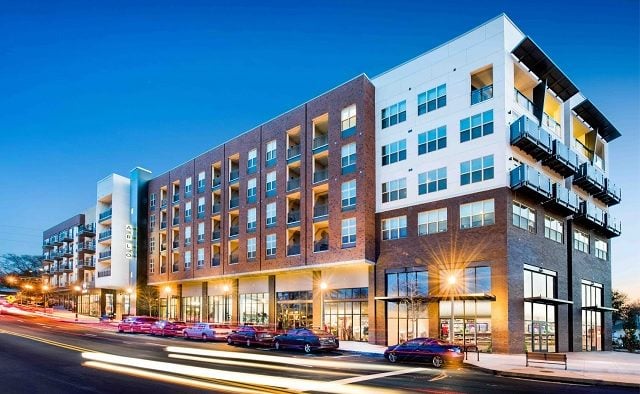 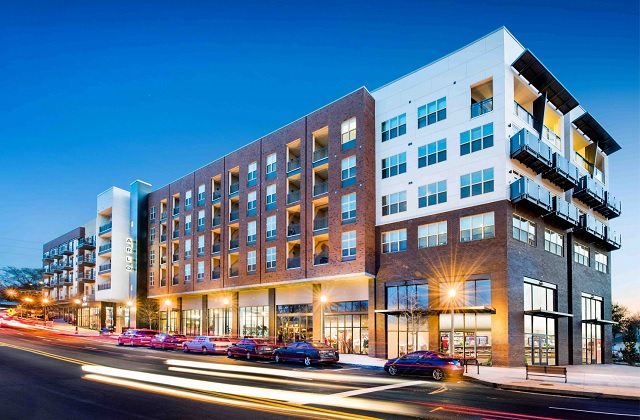 A Korean BBQ restaurant could open in the Arlo mixed-use development by July of this year according to the daughter of the owner.

The restaurant, which will be called D92, has an alcohol license application pending before the City Commission on Monday, March 5. The restaurant will be owned by James Kim, owner of 9292 Korean BBQ in Duluth. His daughter, Scarlett Kim, told Decaturish on Sunday evening that, “It seems we’re aiming [to open] before the end of July. Earlier in the summer would be better, but it’s probably looking like more towards the middle or end of summer.”

The name of the restaurant is a reference to the 9292 restaurant, Kim said.

The Arlo development is located on East Trinity Place across from Kimball House in Decatur.

Kim said the restaurant will be a little different than the family’s Duluth restaurant because it will cater to people who are not necessarily looking for the traditional Korean BBQ experience.

“In Duluth we have a lot of family style options,” she told Decaturish last year. “It’s not your typical experience where you come in get your order eat and leave. You have a table top grill. The servers will help you grill your meat or you can grill your meat. Here we’re going to go with smaller portions so it’s more accessible to a larger base of customers. You don’t have to come in with a party and make it a long experience.”

She said each table will still have a grill. There will be a bar that offers Korean BBQ snacks and drinks.

“You can come with a party of two and get to experience several cuts of meat,” she said.

The restaurant will also offer vegan and vegetarian options.

“We’re still going to be offering all the sides and all that comes with traditional Korean barbecue. It’ll be more accessible,” she said.