Niche.com says Decatur is a greater place to live than other places in Georgia

Niche.com says Decatur is a greater place to live than other places in Georgia 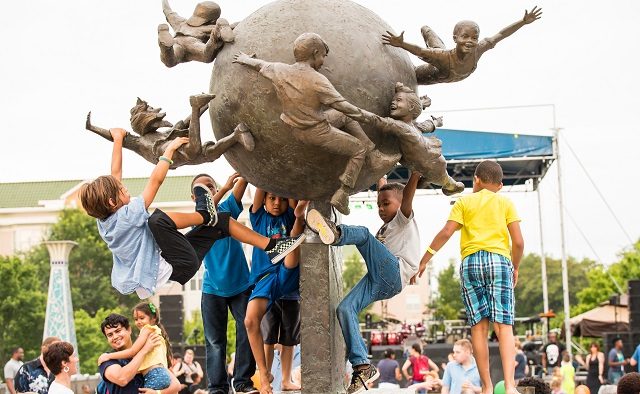 Children climb on the statue in the Decatur Square during the Decatur Beach Party. File photo
Share 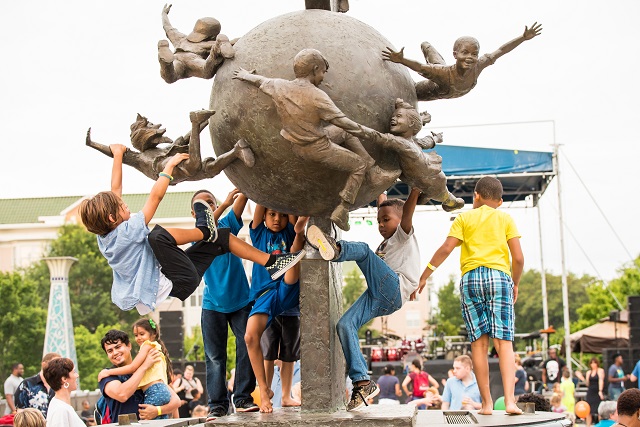 Children climb on the statue in the Decatur Square during the Decatur Beach Party. File photo

Niche.com, a ranking website which has looked favorably on Decatur in the past, has bestowed a new title on the city: best place to live in Georgia.

Decatur ranked No. 1 out of 452 places measured.

According to the Niche.com website, “Our data scientists and user researchers rigorously analyze data and user opinions to assess the key aspects of K-12 Schools, Colleges, and Places to Live. Every month, millions of students and families use the Niche grades and report cards to find the right school or neighborhood.”

In Niche.com’s report says Decatur has four murders annually. That’s definitely not the case for the city of Decatur, which hasn’t had a homicide since 2016. Murders are rare in the city.

Decatur Police Lt. Jennifer Ross said she saw that information in the report.

“Those are not our exact [Uniform Crime Report] stats,” she said. “We maybe have a murder every other year. There is a note [on the report that says]  ‘Calculated annually per 100,000 residents,’ so these numbers appear to be the results of how they are calculating our UCR data in comparison to the U.S. data.”

Jessica Hair, with Niche.com, said, “Our crime data is from 2016, as this is the most recently available data from the FBI at the town level.”

“From the FBI data, we receive the raw count of crimes (including murder),” she said. “We then calculate the rate of murder per 100,000 residents. So for a town of 22,449 people, as was reported in 2016, 1 murder would calculate to a murder rate of 4.4 per 100,000 residents. We calculate the murder rate instead of just listing the raw numbers to keep these places generally on the same scale, so a huge city with millions of people can be more accurately compared with smaller towns.”