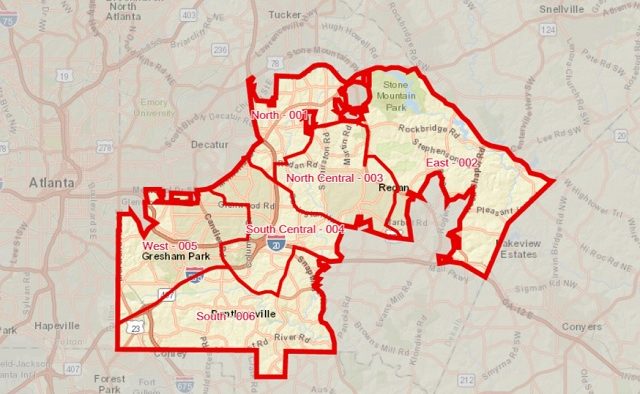 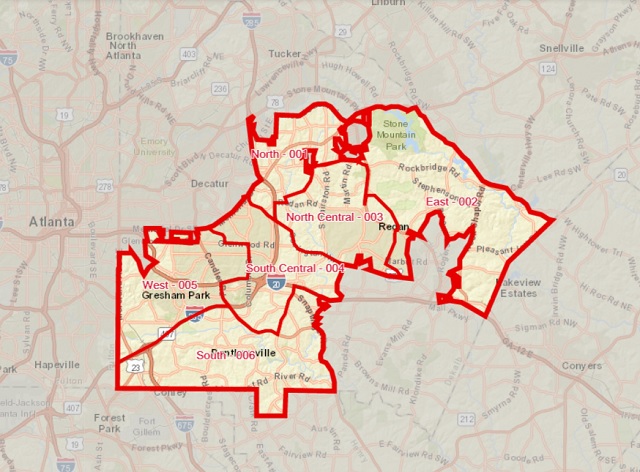 A proposed city of Greenhaven has a sponsor in the senate going into the 2019 Legislative Session.

Greenhaven, a proposal for a massive south DeKalb County city, failed to to make it out of the House in this year’s session. The bill’s sponsor in the House is state Rep. Billy Mitchell, D-Stone Mountain.

State Sen. Josh McKoon, R-29, from Columbus Georgia has introduced a bill on Greenhaven’s behalf in the Senate. Decaturish left a message with McKoon for comment about his decision to sponsor the bill.

Kathryn Rice, who chairs Concerned Citizens for Cityhood of South DeKalb Inc. (CCCSD), the group pushing for Greenhaven’s incorporation, praised McKoon’s decision to sponsor the bill. She called it “a nonpartisan agreement on people’s right to self-determination and a right to vote.”

“Despite four years of introducing a bill in the Georgia State Assembly (2015, 2016, 2017 and 2018) and meeting all the requirements, the proponents of the proposed City of Greenhaven still have not obtained approval to offer a referendum to the citizens of south DeKalb,”a statement from CCCSD says. “In 2019, the residents of south DeKalb will be seeking initial approval of their cityhood bill at the same time that residents of another proposed city, Vista Grove, will be seeking their … opportunity to vote on cityhood.”

The population of the city of Greenhaven would be about 300,000 people. That would make it the second-largest city in Georgia behind Atlanta. The city would take over economic development functions, courts and parks. There are not any current plans for the city to provide police services, though the website indicates that could change at some point.

To see an interactive map of the proposed city, click here.

The cityhood effort is strongly opposed by the groups Neighbors Against Greenhaven and Citizens Against Cityhood in DeKalb.

Daniel Walker with Neighbors Against Greenhaven said the group had “feelings consternation after hearing about the introduction of [McKoon’s Senate bill].”

“[The House bill] was so unpopular among the DeKalb delegation, the bill’s sponsor didn’t even show up to defend the bill in committee,” Walker said. “That’s what makes it odd that someone who doesn’t even live within the boundaries of Greenhaven would sponsor a Greenhaven bill.”

Walker added, “Sen. McKoon has responded to some questions about this bill, but his answers are unsatisfactory and don’t truly address the reasons why this bill was filed this late in the legislative session.”

Ed Williams with Citizens Against Cityhood in DeKalb said that the matter should be decided by local legislators and criticized the bill for not having a local sponsor in the senate.

“His involvement represents a slap in the face to the concept of home rule and is an insult to every member of the DeKalb delegation,” Williams said.