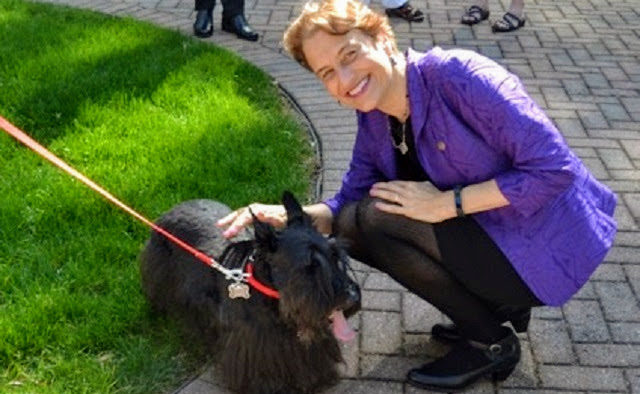 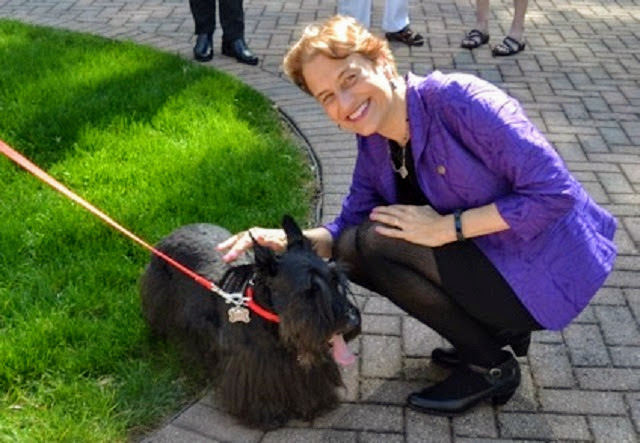 When she said her official goodbye, Agnes Scott President Elizabeth Kiss was greeted by a sea of purple and the sound of bagpipes playing.

It was a surprise celebration recognizing her 12 years of accomplishments at Agnes Scott College. Kiss (pronounced Quiche) was surrounded by a community of well-wishers as she steps down from being the eighth president of the college.

“This is such a warm and loving community,” she said.

Then the student presidents of the classes of 2018-2021 provided special gifts and endowments. Beth Holder, Chair of the Agnes Scott Board of Trustees, unveiled a portrait of President Kiss. Ross Rossin who is known for portraits of many civil rights leaders painted the large format portrait of Kiss that will hang at the college.

A gift was also bestowed on Jeff Holzgrefe, her husband. Dr. Amy Lovell from the physics and astronomy department unveiled a large telescope dedicated in his honor. There were also some gag gifts bestowed on the departing president. But the most revealing gift was the dedication of new Elizabeth Kiss Welcome Center at the Rebeccah Scott Hall Building.

The dedication ended with 12 tolls on the Agnes Scott College bells. Then the fun began. The college had pulled together music, food, games and performances out in “the loop” —the front entrance circular driveway and lawn area of the college.

President Kiss officially steps down on June 30, 2018. She has taken the position of CEO of The Rhodes Trust, a scholarship program at the University of Oxford.

She will be succeeded by Leocadia (Lee) I. Zak, who previously served as the director of U.S. Trade and Development Agency, an independent federal agency that advances economic development in middle-income countries. 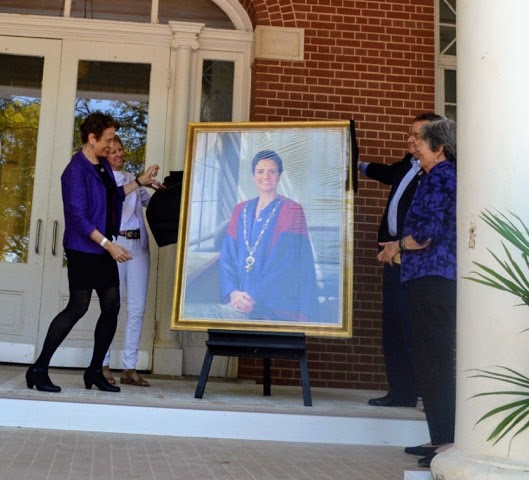 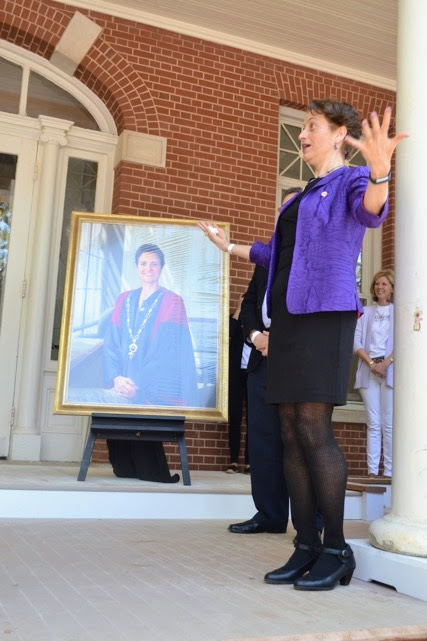 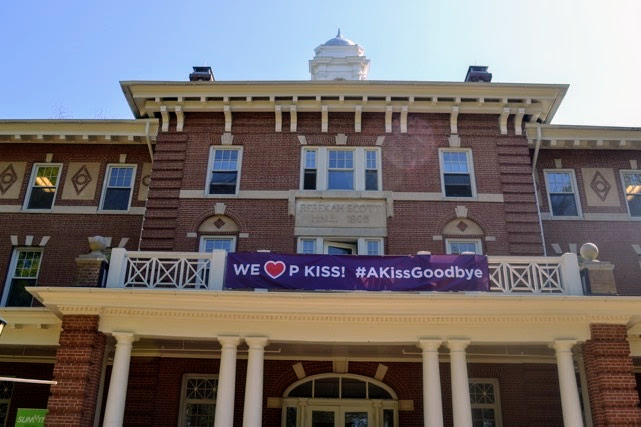 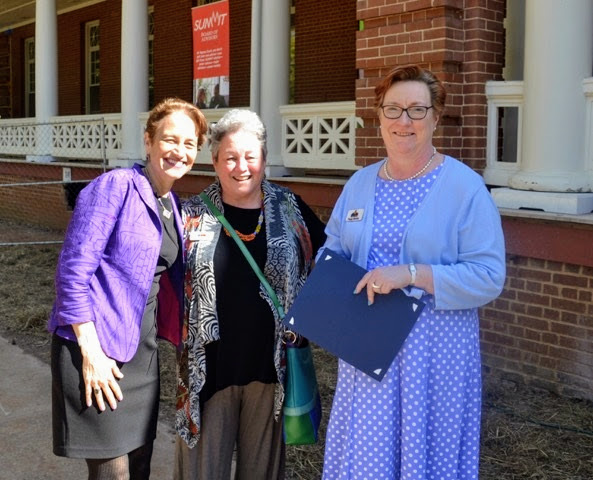