Special note about this letter: The number of students this development would actually generate is disputed. An attorney for the developer says the impact will be 12 to 20 students, but a School Board member says it will be 51 students. To read more about this project, click here. 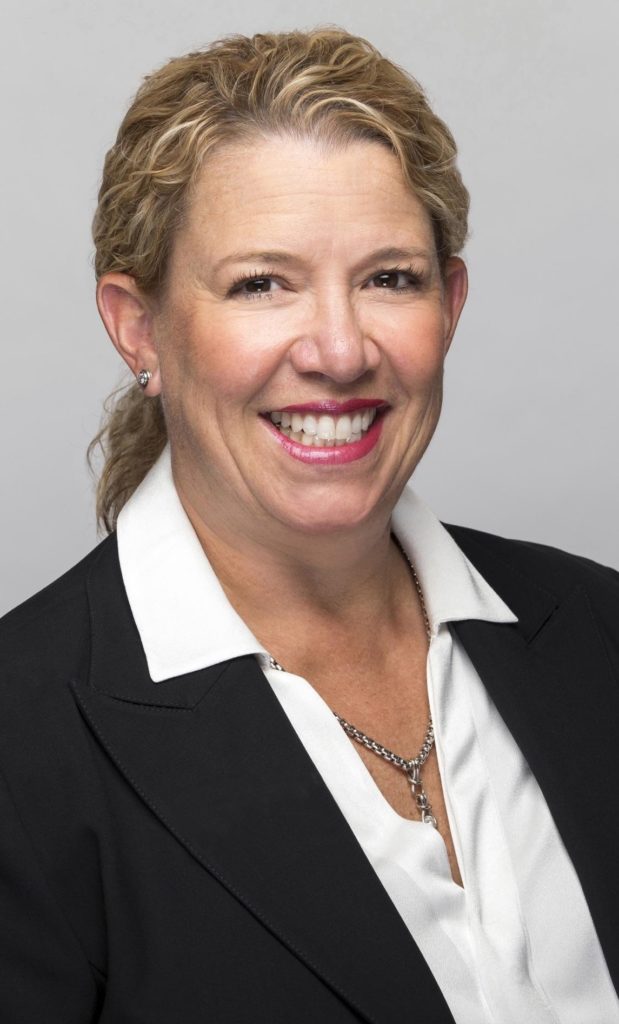 I moved my business and home to DeKalb County in 1998, our companies are headquartered in Decatur and unincorporated DeKalb County just off Ponce de Leon Avenue near the Your DeKalb Farmer’s Market.  The majority of our 86 employees are also area residents, and I live nearby in Avondale Estates.  Business and life in this area have been good.

Entering the city limits of nearby Decatur, from most every direction are signs of welcome, along with representations of Decatur’s long holy trinity of sorts…a home, church and schoolhouse.  That logo and branding have been very successful for the city, somewhat representing an idyllic ‘Mayberry’ in a bustling metropolitan area of nearly 5-million.

That said, much of what has made Decatur so attractive and magnetic for families, particularly its high performing City of Decatur Schools, is now under attack.  Ringing Decatur and just outside of its borders at most every major gateway are an exploding number of multi-family developments and apartment complexes.  Large boxes of five, six and occasionally more stories now loom over Church Street, North Decatur Road, Scott Boulevard, and now College Street coming west from Avondale Estates.

I have no general objection to apartments, but planning and zoning them should be sparing and judicious, allowing area roadways, infrastructure and even local schools to keep pace with what can become a massive influx of new residents.

There are 900 new housing units in the Church Street, North Decatur Road and Scott Boulevard triangle alone, heading into one of the most congested five-point intersections in metro Atlanta.  Nearby there are several hundred new units already under-development along College Street at a MARTA transit-oriented development connecting to the Avondale MARTA station, and across the street at Sams Crossing, at the eastern entrances to Decatur.

Developers recently withdrew their proposal before the DeKalb County Commission to re-zone and re-develop a nine-acre parcel at the corner of Sams Crossing and North Arcadia Drive, currently just outside the City Limits of Decatur.  Their proposal calls for 289 apartments, and some street level retail, potentially including a Publix grocery store.

Due to the odd topography of the existing site, leveling the parcel for apartment development, and placing parking underneath, will require a 40-foot retaining wall from street level facing east, and lower but still substantial elevations around the entire project.  This ‘walled’ complex is counting its balconies as green space, and seeking to increase the apartment density to as many as 50 units of housing per acre, and potentially 450 apartments.

And strangely, the longtime home/resident focused Decatur City Commission is considering annexing this parcel inside city limits, allowing this development to move forward.  An estimate from the City Schools of Decatur assumes an estimated 51 new students (depending on the number of apartment units finally entitled).  Other estimates, shared in public meetings, place that new student headcount closer to 100.

The City of Decatur Schools have been at our near capacity since 2014, and its smallest elementary school, Glennwood Elementary, is less than a half mile from these proposed apartments.  With a student population of just over 250 students, this could present an increase of 20-30 percent new enrollment at Glennwood.

And while new apartments may bring new revenue to the city of Decatur, it seems odd to locate families and school children next door to a long established addiction recovery/methadone clinic anchoring the same intersection, and along any walking route to the nearby elementary school.  That business as well as mine, have invested and succeeded in this light industrial district for decades.  Two existing nearby and well maintained apartment complexes seldom even reach 70 percent occupancy.

Traditionally, the City of Decatur’s elected leadership has been smart enough to protect the assets which have made its downtown and municipality the envy of the region, but like the green of envy itself, sometimes their focus can shift to the green of tax revenues, and before you know it, it is the tail wagging the feisty Decatur Bulldog.  I am among many longtime admirers and nearby business owners who certainly hope that is not the case this time.

The Commission will make its decision on this project at their next meeting on Tuesday evening, May 21st at City Hall.  I’ll be there, I hope you will join me.