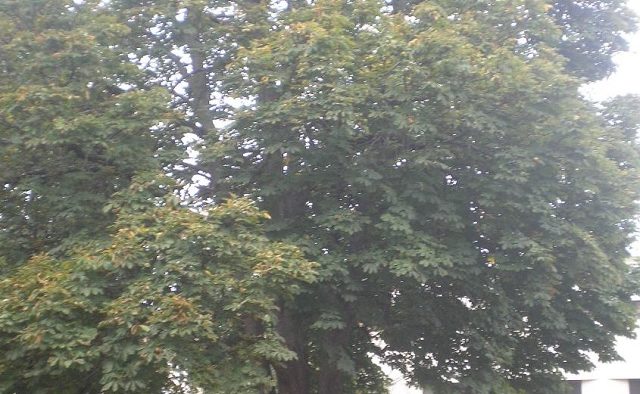 A photo of the tree before the storm knocked it over. Obtained via: http://www.gfc.state.ga.us/ChampionTrees/View.cfm?ID=1869
Share 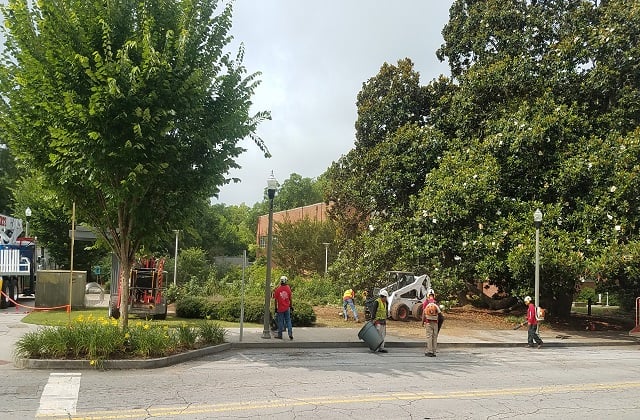 Chris Billingsley took this photo of crews cleaning up what is left of a historic tree felled during a June 11 storm.

The storm that rolled through Decatur on June 11 took a bite out of the city’s tree canopy and flooded the city’s Visitor Center, which is closed indefinitely for repairs.

Evanovich said, “I had to contact Trees Atlanta to remove the tree from the champion tree list.” 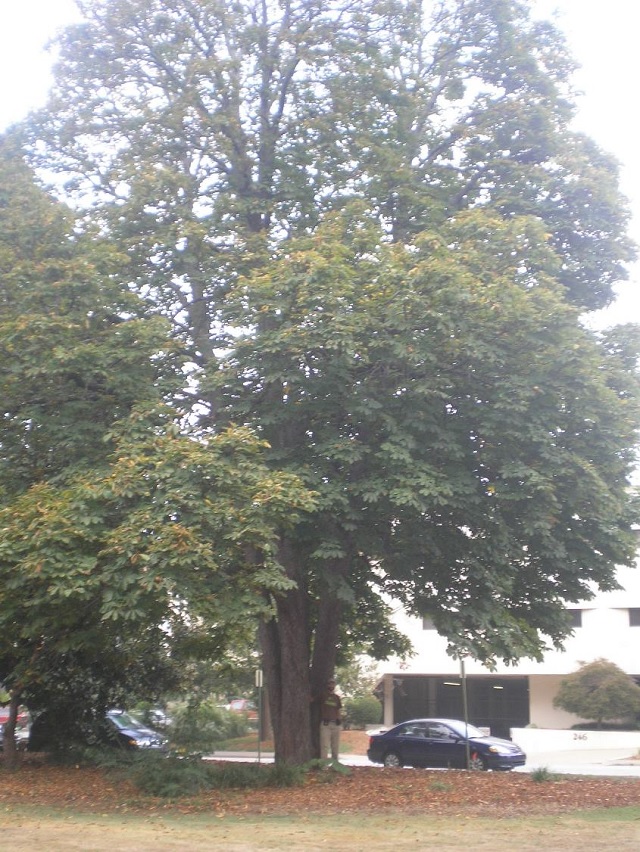 A photo of the tree before the storm knocked it over. Obtained via: http://www.gfc.state.ga.us/ChampionTrees/View.cfm?ID=1869

Chris Billingsley, a local history buff, notes that the tree was planted by Col. George Washington Scott. He was Confederate officer who founded Agnes Scott Institute which later became Agnes Scott College, according to Decatur Metro. Under the state’s Champion Tree Program, a champion tree is defined as the largest known tree of a particular species.

“The Scott estate on Sycamore Drive was bought by the city of Decatur in the 1950’s and is the home of the recreation center and Scott Park,” Billingsley said.

Assistant City Manager Andrea Arnold said during the June 18 City Commission meeting that the Visitors Center had “a lot of water damage” and is closed for now. The center can still be reached via phone and email.

“There’s a lot to be done in terms of the structural repair,” she said.