Man accused of burning down Java Monkey is in custody

Man accused of burning down Java Monkey is in custody 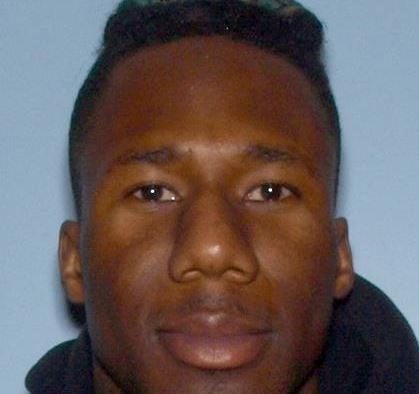 A man accused of burning down the Java Monkey in Decatur has been arrested.

Rickey Thomas is currently in jail and faces a charge of first degree arson in connection with the Nov. 11 incident. He is accused of burning down the coffee shop. He was previously an employee of Java Monkey and had been fired several days before the incident.

His whereabouts were unknown for months, but he was booked into the county jail on April 1, jail records show.

A review of court documents shows that Thomas has a lengthy criminal record spanning multiple years with crimes — mostly misdemeanors — in at least three counties. A complete accounting of his alleged crimes has proven difficult because of the sheer number of them.

Thomas in 2016 had pleaded guilty to second degree burglary. The court deferred sentencing, allowing him to enter into the DeKalb County Mental Heath Court program. Thomas struggled to follow the rules. He missed psychiatric appointments, showed up late for court hearings and couldn’t stay out of trouble. Atlanta Police arrested him in 2017 for stealing $23 worth of steaks and sushi from a Publix.

Nothing in his record indicates he is violent or suggests he would be likely to do what he is accused of doing to Java Monkey.

The arrest warrant alleges Java Monkey had surveillance video showing Thomas at the back of the building. He had a stick that looked like a broom handle, the warrant says. The owner was able to identify him. Investigators discovered a broken back window. According to the warrant, after Thomas was fired he allegedly began making harassing phone calls and allegedly told several people he intended to burn the place down. 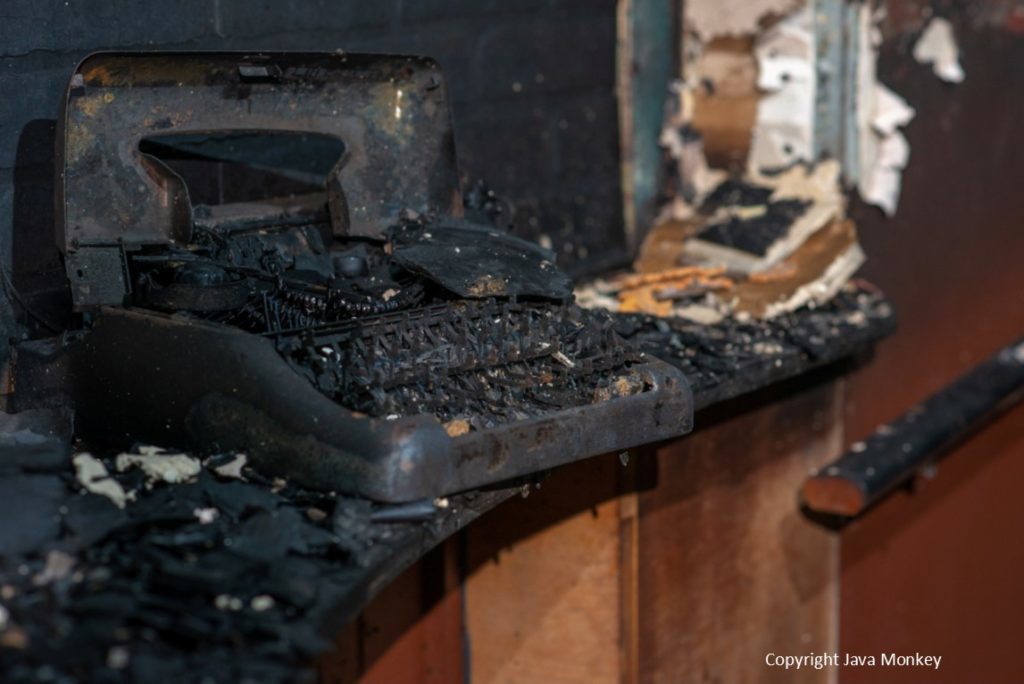 The fire damaged nearby businesses Tres Jolie, Noodle and Fresh to Order. Noodle and Java Monkey remain closed, though Noodle said in a Facebook post it will reopen “soon.”