Decatur’s planters on West Howard Avenue having a bad week

Decatur’s planters on West Howard Avenue having a bad week 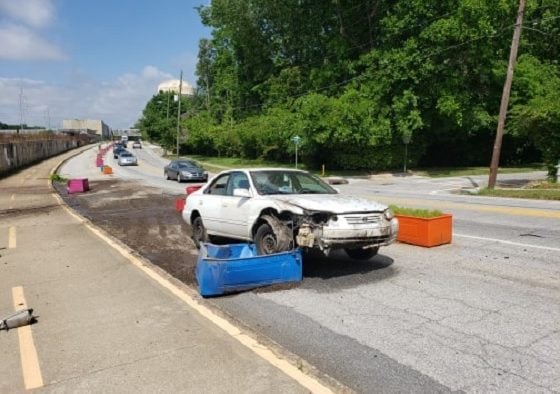 The city of Decatur has caught a lot of flak from the public for placing colorful planters on West Howard Avenue to calm traffic.

This week, the planters have fared poorly.

On Thursday, one pink planter by the Valero gas station was the victim of what police are calling a hit and run crash. 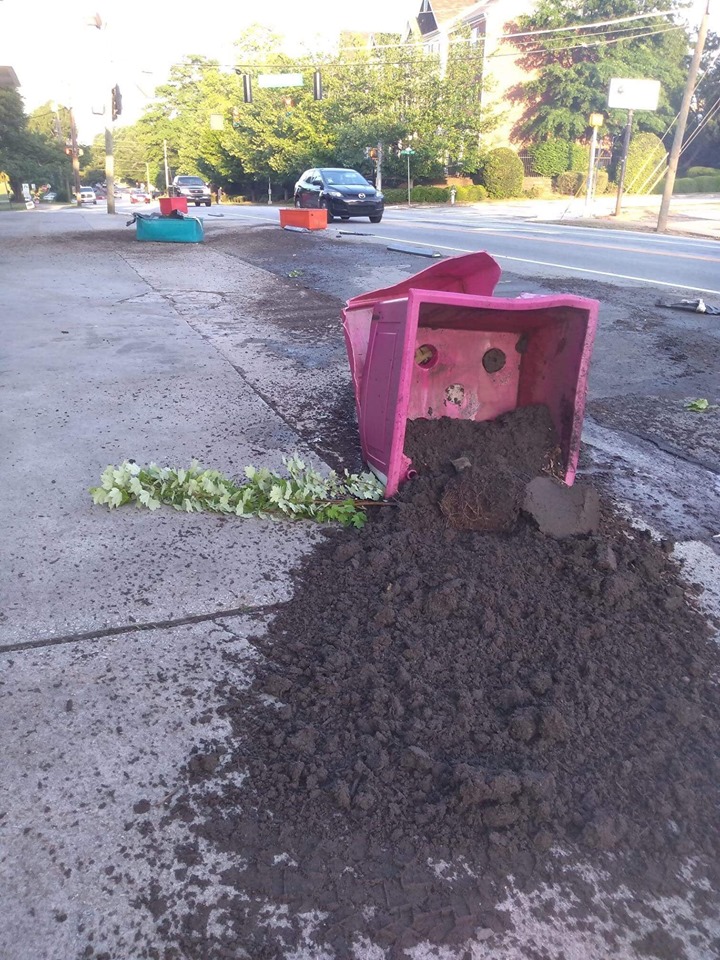 Then on Friday, May 3, a distracted driver took out five more planters, according to Decatur Police.

“Today’s accident on West Howard Avenue at Melrose Place was reported at 11:16 a.m.,” Police Lt. Jennifer Ross said. “The driver stated they became distracted when they looked down into the floorboard. The driver veered from their lane and struck five planters. There were no passengers. The driver was not injured. The driver was cited for failure to maintain lane.”

“We will need to evaluate the locations and determine how to re-establish,” he said.

The planters are part of the “Reimagine West Howard” project. Junger has described them as a cost-effective measure to improve safety along the road.

“The planters are colorful and self-watering,” Junger previously said. “I was part of a team that selected the planters.”

The planters have also been a popular target of ridicule by Decatur residents and visitors. In full disclosure, Decaturish has poked fun at the planters and people’s opinions about them and currently sells coffee mugs and t-shirts with photos of the planters to raise money for our news-gathering efforts.