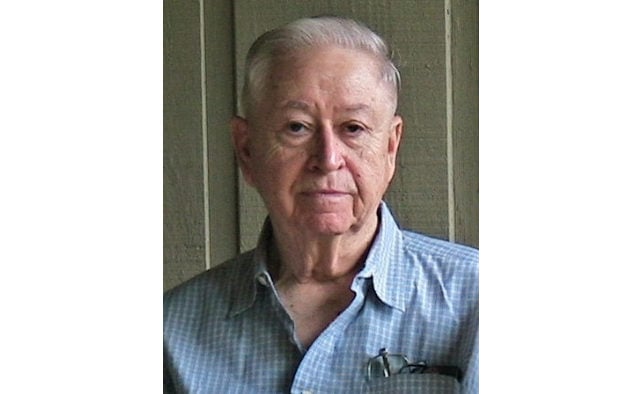 Greater Decatur, GA– William Scott lived an extraordinary life until someone took it from him earlier this week.

Scott, 97, died after being shot to death. Two suspects, Mark Fleck and Devin Young, are accused of murdering him.

Jeffrey Payne, a cousin who lives in South Carolina, was Scott’s next of kin. Known as Billy by his family, Scott was a long-lived lifelong bachelor who was a part of the Medlock Park neighborhood. He lived in his mother’s house, a brick home on Wintergreen Lane. Neighbors left a makeshift memorial of flowers next to his driveway on Wednesday 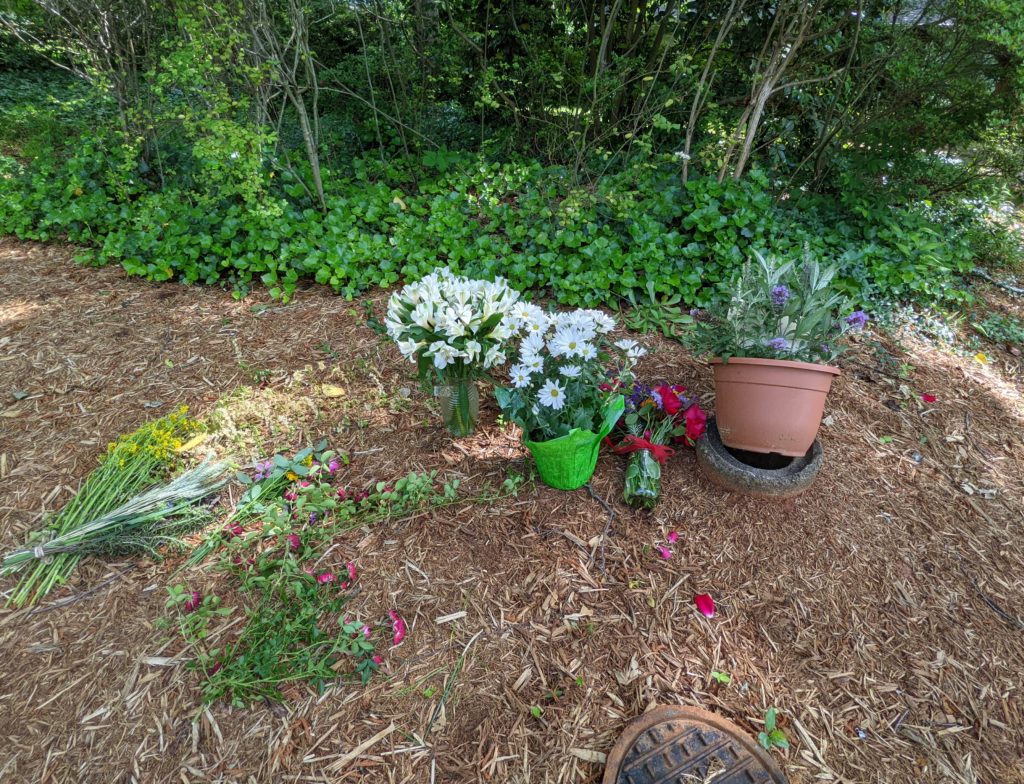 “He just was one of those truly remarkable people,” Payne said. “He still had life to live, too. That’s the sad part.”

Payne believes that Scott was the victim of a scam that ultimately cost him his life. He was duped into giving out personal information over the telephone. Payne, who shared a joint account with Scott, managed to put a stop to it before anything bad happened to his cousin. But Payne said someone stole his cousin’s mail and discovered he had money in his account.

On the day he was shot, Scott was expecting a plumber to show up to fix a sink. That’s why he let strangers into his home, Payne said.

The killers convinced him to sign a check in their name before shooting him, Payne said. The killers made off with his wallet and a silver tray.

“The masterminds had it with them and I think they had his wallet with them,” Payne said. 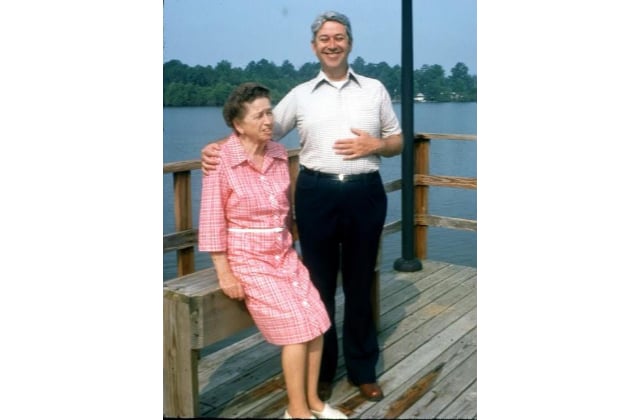 Scott was born and raised in Atlanta and attended Tech High School downtown. He attended Georgia Tech and became an engineer. After he graduated, he served in the Army in the Pacific during World War II. A cannon blew out his ear and some equipment fell on him, crushing his leg and sending him home in 1944.

But other than his war injuries, Scott was a stout man who was rarely in the hospital more than a day though he did have some heart trouble, Payne said.

“He was the smartest guy we ever knew,” Payne said. “He went to the University of Virginia got his master’s in engineering. Then went to Idaho Falls and worked with the nuclear research they were doing there after the war. Then back to Virginia, Newport News. He worked on the shipyard there and worked on nuclear reactors for aircraft carriers. Just incredibly smart.”

When he retired in the 80s, Scott moved back to Atlanta.

Scott was vaccinated and was anxious to return to normal life after being sheltered in place for months due to COVID-19. Payne visited his cousin two weeks ago. It was an exciting time for Scott. He got to eat at Waffle House — twice — and ate every morsel of a trout dinner at Leon’s Full Service restaurant in Decatur. They went shoe shopping next and Scott wore a suit and tie, walking with a cane.

He was looking forward to returning to his favorite grocery store, the Publix at Shamrock Plaza, where he knew the employees and enjoyed riding his scooter up and down the aisles.

Scott had an uncle-in-law on his mother’s side who lived to see 99.

“I said we’re going to have a celebration when you hit 100,” Payne said. “We were just talking about it.”

Scott was still learning. Before he died, he was trying to learn Spanish and his family had mailed him a bunch of CDs to help him get started.

“He’s always learning,” Payne said. “You’d talk any subject in the world and that man knew about it.”

Payne said Scott had an old friend in his 60s who helped him out, and it was the reason Scott was able to stay in his home all these years. His friend was the one who discovered Scott’s body.

The killers could’ve taken anything they wanted from Scott. They didn’t need to take his life, Payne said.

“The guy would’ve given him anything,” Payne said. “It’s not like he’s going to run out after them. His vision wasn’t great. …Take the stupid check and go deposit it. Cash it. Damn, don’t shoot him.”