The house on Lakeshore Drive

The house on Lakeshore Drive 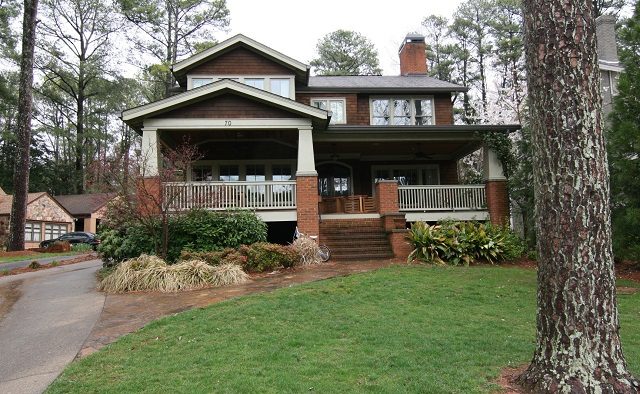 A picture of a home on 70 Lakeshore Drive, before it was destroyed in a fire on April 12. Photo obtained via records provided by DeKalb County
Share 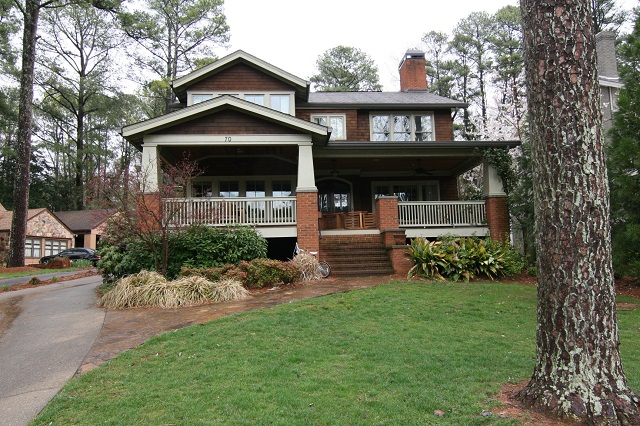 A picture of a home on 70 Lakeshore Drive, before it was destroyed in a fire on April 12. Photo obtained via records provided by DeKalb County

The investigation into a house fire that killed a mother and her daughter in Avondale Estates is finally closed, but the truth about what caused it will likely never be known.

But case file does shed light on the alarming speed of the April 12 blaze that destroyed the house located at 70 Lakeshore Drive. The report found that the home’s cedar shake shingle siding, a material that’s been restricted for use in roofing in other parts of the U.S., provided ample fuel for the blaze

The fire claimed the lives of Tami and her daughter Jess Willadsen, 10, a student at the Museum School. It severely wounded her son, Jack, 5, and injured her husband, Dave.

There were candles on the front porch, but the witnesses could not recall if they were lit when they moved from the porch to the back of the home that night, according to reports contained in the case file. There were no witnesses who saw the ignition of the fire. The front of the home had 18 windows. The final report says when the fire compromised them, it “created open ventilation for fire to oxygenate and grow within the house.”

“The back door remained in an open position creating an opportunity for fire to draft through the house in a straight path,” the final report said.

According to the report, Dave Willadsen tried to call 911 “but could not complete the call.” The report does not elaborate on why he was unable to complete it. Another guest of the Willadsens called 911 and the firefighters arrived almost seven minutes later. The city’s fire engine, which is operated by DeKalb County, had recently moved so the station could be rebuilt. The station was located less than a mile away, and a DeKalb Fire official said in April that the response time would’ve been shorter if the station had been open.

The fire had consumed the house before firefighters arrived and incinerated any pieces of the puzzle that investigators could’ve used to pinpoint what started it.

“Although the house was furnished with smoke detectors, smoke did not enter the home until after fire conditions had grown on the front porch to a magnitude which made them useless,” the report said.

That’s the gist of what’s in a case file that DeKalb County Fire Rescue released to Decaturish after the state Attorney General’s Office inquired about it. The AG’s office was responding to a complaint filed by this publication and asked the county to provide a fuller explanation of its reasons for withholding it.

The county declared in June that the cause of the fire was undetermined, but declined to release the case file on the basis that the investigation was still open. The county said it was waiting on a witness statement. Records indicate the final report was completed on June 1. It was released Aug. 7.

One part of the investigation that stands out is the investigator’s observation about the cedar shake shingle siding on the home. It’s an expensive material that’s uncommon in typical home construction, according to several fire investigators interviewed for this story.

According to the DeKalb fire investigator’s preliminary report, the siding was a key factor in spreading the flames.

“The cedar shake provided an abundant fuel source for flames to travel along the exterior,” the preliminary report said.

The final report says “Flames spread through and around the house very rapidly. This was mainly due to the heavy fuel load and the effects of ventilation.”

DeKalb County Fire Rescue said it would have no further comment on this case and declined to answer follow-up questions about the report.

Some communities in more fire-prone parts of the country, like Colorado and California, have limited or outright banned the use of cedar shake shingles in roofing along with other wood shake materials because of its tendency to burn quickly.

The house on Lakeshore Drive used asphalt architectural roofing shingles, which are generally considered more fire resistant. The material’s use in siding has drawn less scrutiny, and experts interviewed for this story say its flammability when used in siding varies, depending on how it is applied.

Most organic materials tend to burn more quickly, though cedar shake is often mentioned by name in news articles and roofing websites.

Yellow cedar has a class C flame spread index rating and western red cedar,  has a class B rating. Class A rated materials are considered the most fire resistant. Steve Quarles, a senior scientist with Insurance Institute for Business and Home Safety, said western red cedar is more commonly used in home construction. The builder of the house on Lakeshore Drive said he used western red cedar.

Quarles examined the preliminary and final reports from the April 12 fire in Avondale Estates, which included before and after pictures of the home.

“If you look at the siding of the house in this case, you have a lot of edges because the shingles are five to six inches wide,” he said. “So there’s more edges, which is maybe a little more prone to ignition than compared to a solid piece.”

“The roof is extremely vulnerable,” she said.  “… If you have a flammable roof, that’s the worst thing you can have.”

The siding is less of an issue, provided it’s not near any other flammable materials like mulch or near a flame, like a grill.

“It’s just a bad idea to have something flammable on your deck, to have an unattended flame,” Steinberg said. “It’s presenting a hazard, no matter what you have on the side of the house.”

The cedar shake material’s use in construction isn’t regulated in Georgia at the state level, according to the Insurance and Safety Fire Commissioner’s office.

Greater Atlanta Home Builders Association Executive VP David Ellis said he isn’t aware of any communities that regulate its use.

“It’s a not a terribly commonly used material as best I can tell,” Ellis said.

There’s no statewide database that tracks home types by building material, according to Ellis and other members of the real estate community. That’s also true for the types of materials involved in house fires.

The house on Lakeshore Drive is in Avondale Estates historic district, but it was much newer, constructed in 2006. The city’s historic preservation guidelines say “appropriate siding materials” include, “squared wood shingles (generally limited to gables and second stories).” The guidelines don’t offer any information on what type of wood is appropriate.

The Willadsens had just purchased the home in March for $825,000. The home was often used as a filming location. A public service announcement for the Centers for Disease Control was filmed there days before the fire.

The case file on the fire includes multiple pictures from the home that film crews shot before and during filming. One of the pictures, which included a shot of lit candles on the front porch, was included in the preliminary report. Its caption read, “Porch on 04/08/14 at 07:18 pm (Film crew) – seven candles present.” 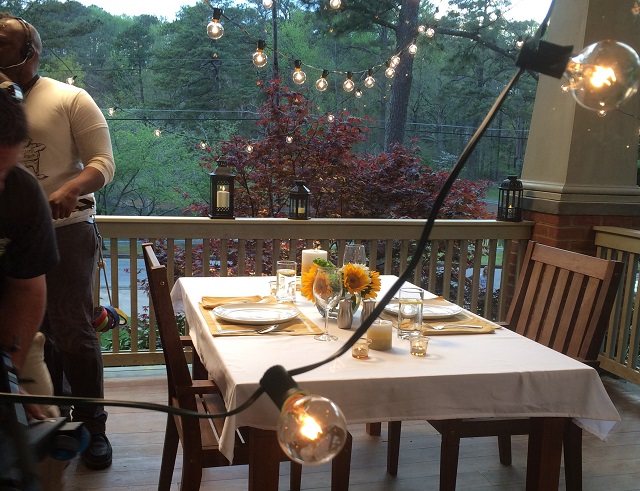