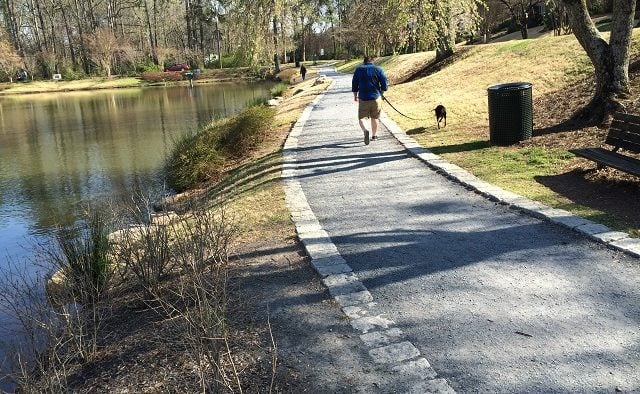 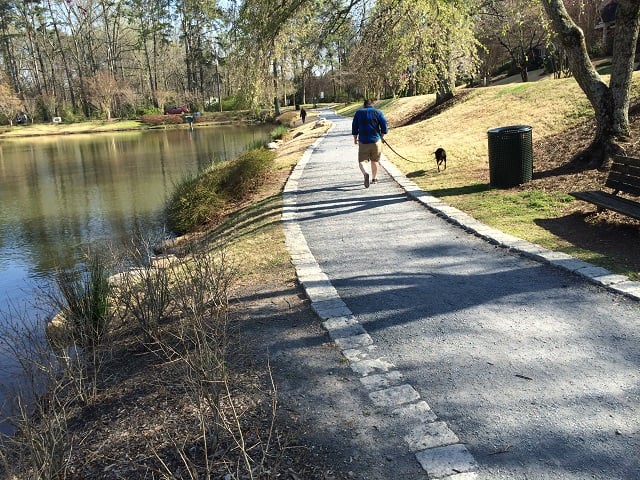 The city of Avondale Estates has released the list of candidates for the March 17 mayoral election. Five qualified, including three on Friday, Jan. 16.

The city called the election after former mayor Ed Rieker unexpectedly resigned in October to take a university teaching job. The special election will take place on March 17.

Decaturish is working to contact the remaining three candidates and will be running an article about each one. Keep checking back for additional details.

The city has provided some additional information about the upcoming election …

Notice is hereby given that a Special Election for the City of Avondale Estates will be held on Tuesday, March 17, 2015, to fill the vacancy and unexpired term of Mayor. The person elected to fill this unexpired term will serve through December 31, 2015. This seat will be up for reelection on November 3, 2015, and the candidate elected in November will serve a term of four (4) years beginning January 1, 2016.