Mayoral candidate looking for the ‘disconnect’ in Avondale

Mayoral candidate looking for the ‘disconnect’ in Avondale 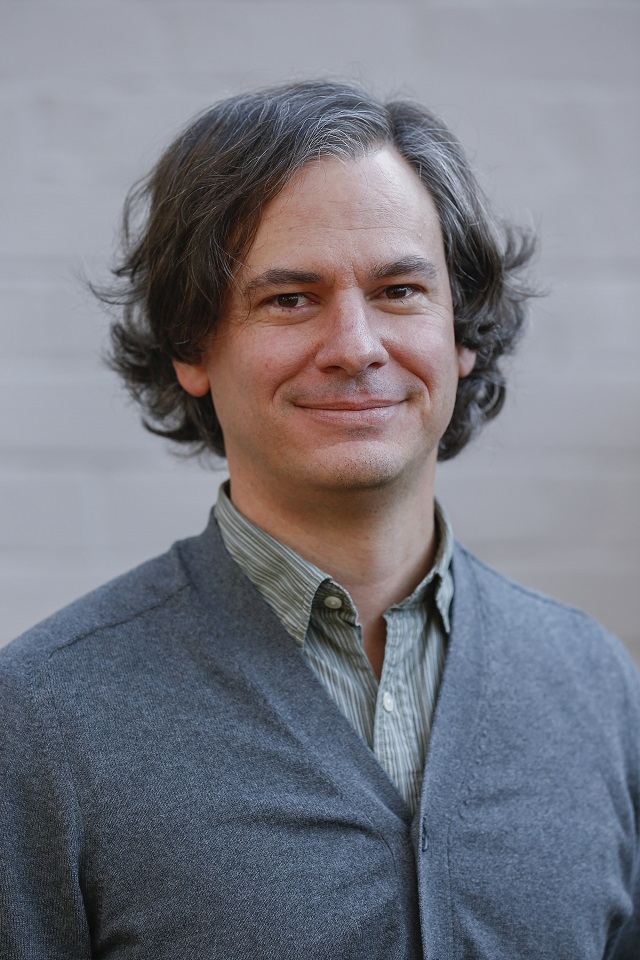 “That’s probably my favorite part of my story,” he said. “I discovered Avondale on my own 17 years ago while just working a mediocre job in college, delivering rugs. I found it to be a special place.”

Pullen moved to the city, and served on the city’s Historic Preservation Commission from 2002 to 2012.

Now he’s one of five candidates running to become the city’s next mayor. The city is holding a special election to replace Ed Rieker, who resigned unexpectedly in October to take a university teaching job.

Like two of the other candidates in the race, Paul Brown and Jonathan Elmore, Pullen’s background is in architecture.

“I’m a landscape architect,” he said, adding for full disclosure he doesn’t currently hold an architecture license. “I truly do high-end residential.”

He lives in Avondale with his partner, Lee Nicholls, and her two daughters, ages 10 and 13.

So what would he do if he’s elected?

“I’m pretty much in kind of a learning stage,” Pullen said. “One of the main reasons I’m running is I definitely see some disconnect with some of the current processes that are going on, and I feel like there needs to be more of a connection with the voices of the city, the people who really care. I am definitely trying to figure out where the disconnect is and what is actually kind of going on behind the scenes, and I’ve always felt like if there’s a problem I’m the best to solve it.”

Pullen said while serving on the Historic Preservation Commission, he became concerned as the city got more deeply involved with Century/AG Avondale, LLC, a developer behind a mixed-used project that eventually wound up in bankruptcy court. He said the failure of that project proved costly to the city and it is only now starting to recover. Pullen said Avondale was, “putting all of our eggs in one basket the company couldn’t survive and we put ourselves into a ghost town for the next five years.”

The city needs a mayor who will look out for its unique identity.

“As part of the Historic Preservation Commission, I learned that Avondale is truly a unique place,” Pullen said. “It’s the oldest planned community in the Southeastern united states. If we start to lose that character, Avondale loses its specialness and I think there’s a lot of caution that needs to take place on growth.”

Other candidates in the race are: