Man convicted in Decatur slaying gets life, plus five years

Man convicted in Decatur slaying gets life, plus five years 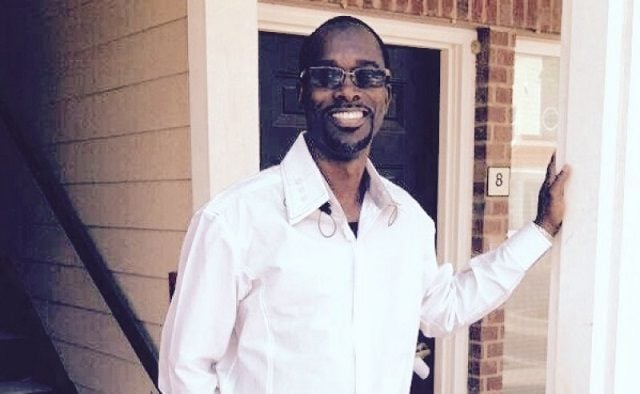 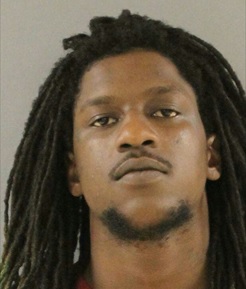 Jacob Pyne, 24, on Wednesday was sentenced to life without parole plus five years for murdering Gerard Foster in Decatur last year.

Pyne was convicted of the crime in June. He shot Foster, a church deacon, in the head while he was in the breezeway of his apartment complex. The shooting occurred in the Allen Wilson Apartments owned by the Decatur Housing Authority.

Two other people – Christonya Section and Kimberly Sharice Coley – were arrested in connection with the crime. Section’s case is still pending and no trial date has been set. Based on the evidence Coley was ultimately not indicted and was a witness called by the prosecution, the District Attorney’s Office said.

Foster left behind a wife and seven children, according to his obituary. The family may never have an answer about why Pyne shot Foster.

“According to the investigation, there was no clear motive for Foster’s murder,” the District Attorney’s Office said when Pyne was convicted. “Investigators believe the Defendant simply lashed out at the victim as he passed him on the apartment steps.” 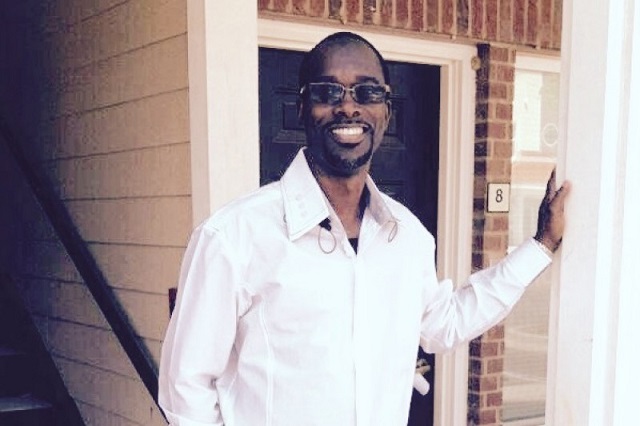