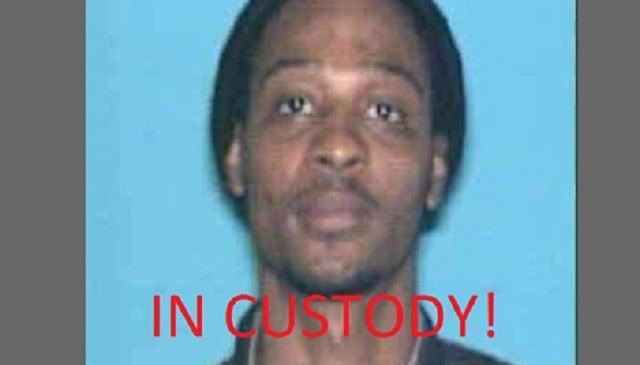 Police on Tuesday, March 27 ,identified the second victim in the murder as Manuel De Jesus Franco, who was the boyfriend of Kimberly Ward, the girl’s mother. On Monday, March 26, police announced the arrest of the suspect in the case, Royce Stewart. He is accused of stabbing both victims to death. On Tuesday, police said he is Kimberly Ward’s brother and the uncle of Ward-Reese.

Stewart is not a resident at Trinity Walk apartments where the murder occurred. He was visiting his sister at the time of the murder, police said.

Police have not revealed what the motive for the crime may have been. That is still under investigation.

There will be a candlelight vigil for Ward-Reese on Tuesday evening, March 27. It begins at 6:30 p.m. and will be held in the Beacon Municipal Courtyard, located at 420 W. Trinity Place Decatur, GA, 30030. A fundraising account has received almost $15,000 in donations to pay for her funeral expenses.

Murder remains an extremely rare occurrence in Decatur. Prior to Sunday’s killing, there hadn’t been a murder since 2016. A police spokesperson said the last double homicide in Decatur occurred in 2007 and was a “domestic related incident.”